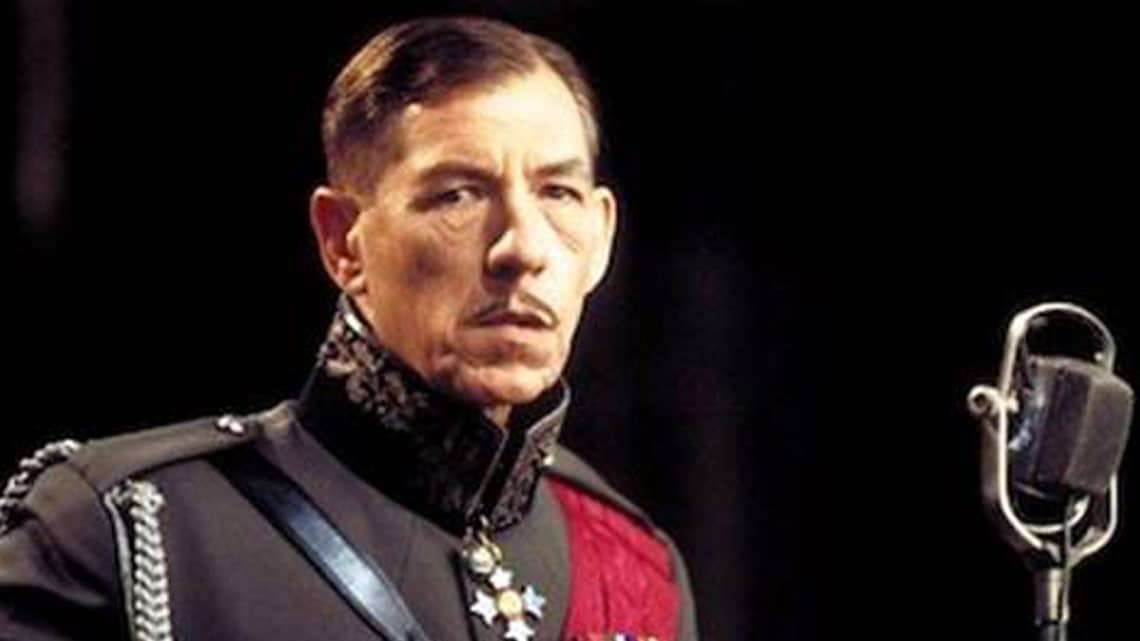 On the 28th April, to mark of the 400th Anniversary of Shakespeare’s death, the BFI in association with Park Circus will be screening the classic 1995 film Richard III starring Ian McKellen, Annette Bening, Maggie Smith and Jim Broadbent in cinemas across the UK for one night only.

The film has been restored in 2K resolution, and the event will include a special post-film Q&A discussion with Sir Ian McKellen and director Richard Loncraine live via satellite in nationwide cinemas from BFI Southbank.

Additionally, the screening will also begin with an exclusive documentary in which both Sir Ian McKellen and director Richard Loncraine reflect on the filmmaking process of Richard III and the continuing significance of Shakespeare in society today.

Information and a map of participating sites can be found at: http://bit.ly/1WnW0VH 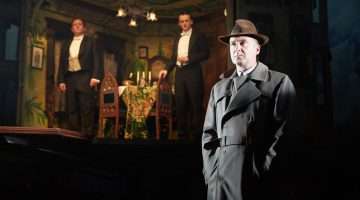 An Inspector Calls to return to the West End