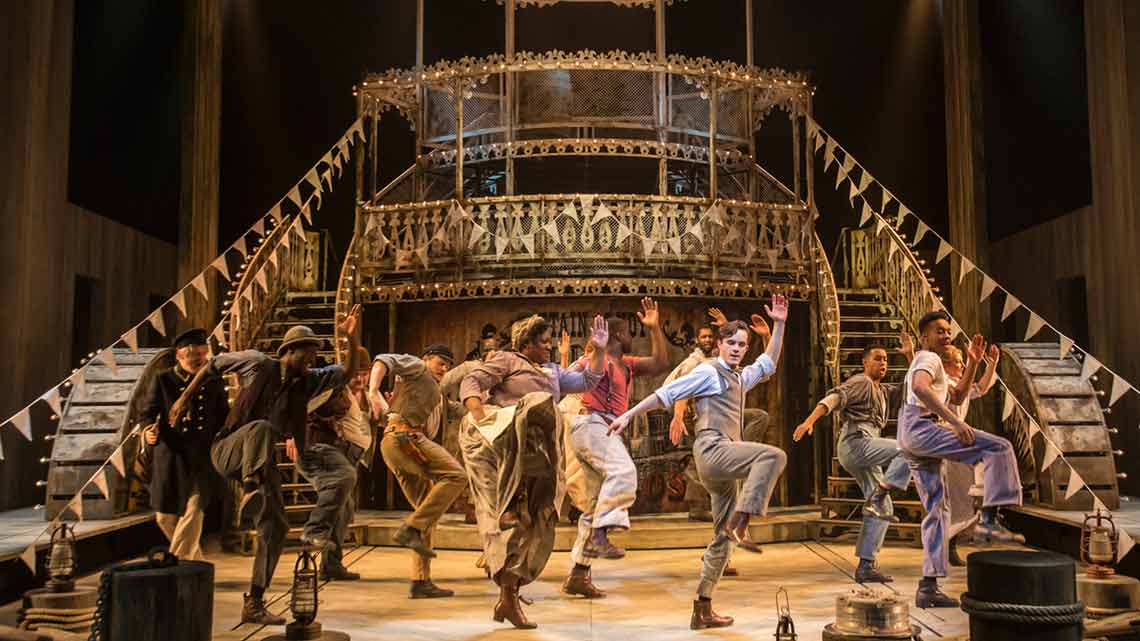 Images have been released of classic American musical Show Boat ahead of its opening later this month at the New London Theatre.

Directed by Daniel Evans, Show Boat is considered one of the most romantic musicals of all time and features the timeless songs Ol’ Man River, Make Believe and Can’t Help Lovin’ Dat Man from Jerome Kern, with lyrics and book by Oscar Hammerstein II.

Show Boat is booking until 7 January 2017 at the New London Theatre.