Cyndi Lauper and Michael Feinstein are to perform at the 2016 Olivier Awards.

The Olivier awards have announced that two world-wide musical stars will be performing at the 40th Anniversary Ceremony to be held on 3 April at the Royal Opera House.

Grammy and Tony Award-winning musician Cyndi Lauper is set to perform both on her own and in a unique collaboration following the seven nominations for Kinky Boots, which features music written by Lauper.

Michael Feinstein, master of The Great American Songbook, will also be performing on the night, joining a variety of past winners in a special 40th anniversary segment.

See here for the full list of nominees for 2016 Olivier Awards.

Further details on guest presenter and performances will be announced shortly. 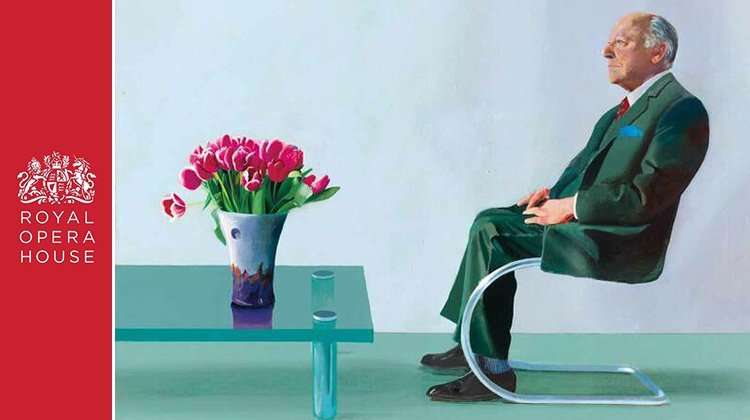 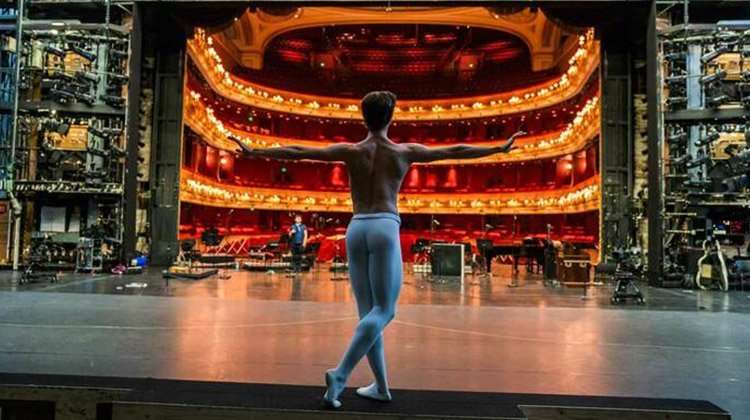 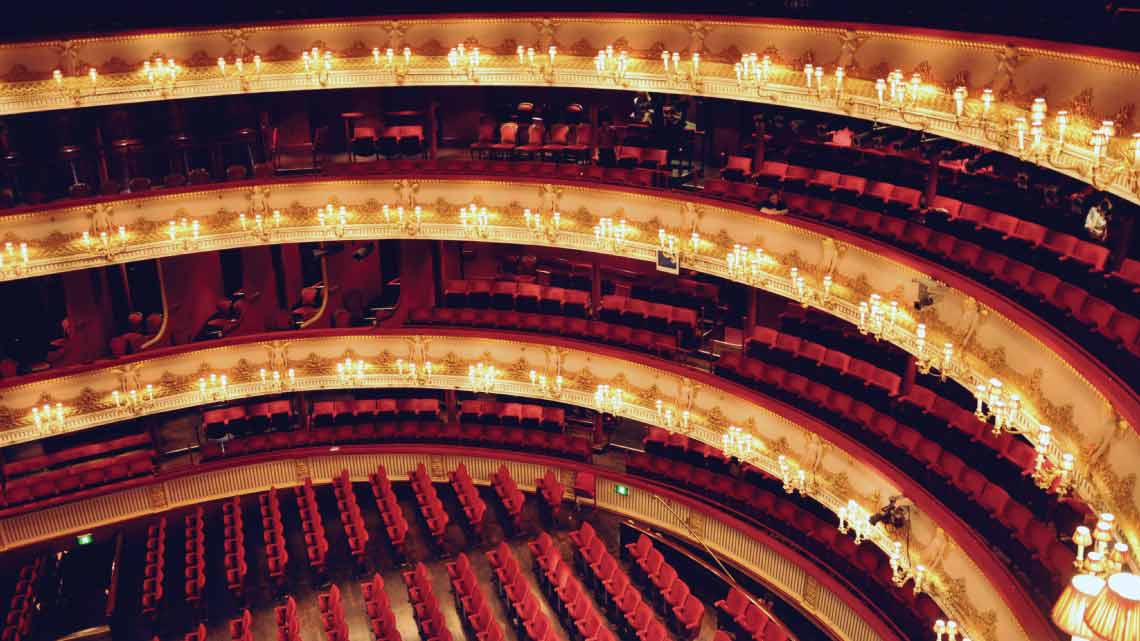