Saunders will join a growing list of X Factor contestants including Amelia Lily, Matt Cardle, Sam Bailey and Diana Vickers when she makes her theatrical debut playing Jennifer in the forthcoming UK tour of Save the Last Dance for Me, which kicks off in Windsor this April.

Also in the cast will be former Blue singer Antony Costa as Milton, Wayne Robinson (Kiss Me, Kate, Opera North/National Tour, In The Heights, Southwark Playhouse) as Curtis and Elizabeth Carter (Dreamboats and Petticoats, UK tour) as Marie, who returns to the production after playing the role in 2013.

The production follows two teenage sisters through the summer of 1963 and includes classic songs from Doc Pomus and Mort Shuman such as Viva Las Vegas, Save the Last Dance For Me and Can’t Get Used to Losing You.

The UK tour of Save the Last Dance for Me opens on 6 April 2016 in Windsor.

👤WestEndTheatre 📅22 March 2016
Tags: Lola Saunders, Save the Last Dance for Me, X Factor 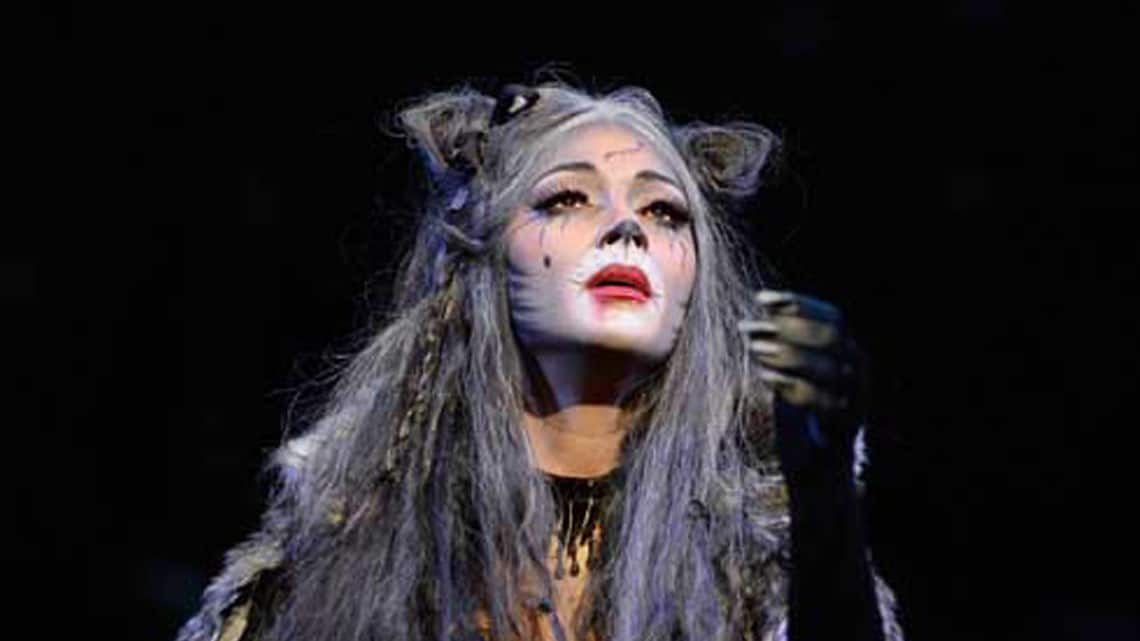