Casting has been announced for the West End transfer of Show Boat, which opens at the New London theatre next month.

Show Boat, one of the most romantic musicals of all time has music by Jerome Kern and book and lyrics by Oscar Hammerstein II.  Design is by Lez Brotherston with choreography by Alistair David, musical supervision and direction by David White, lighting by David Hersey, sound by Paul Groothuis and video design by Tim Reid.

Daniel Evans’ sell-out Sheffield Crucible production of Show Boat will run from 9 April 2016 until 7 January 2017 at the New London Theatre. 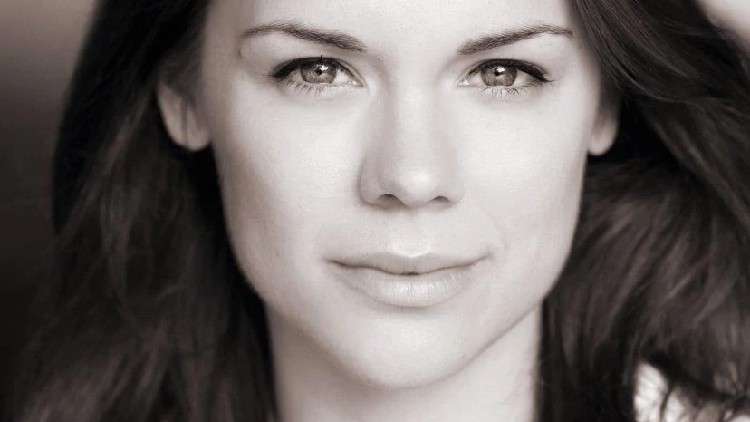 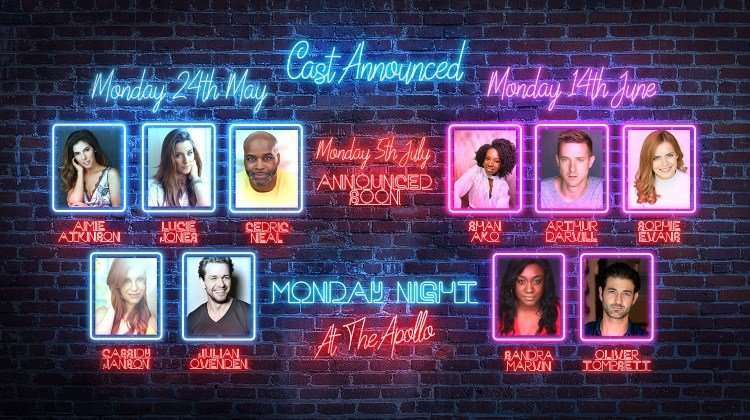 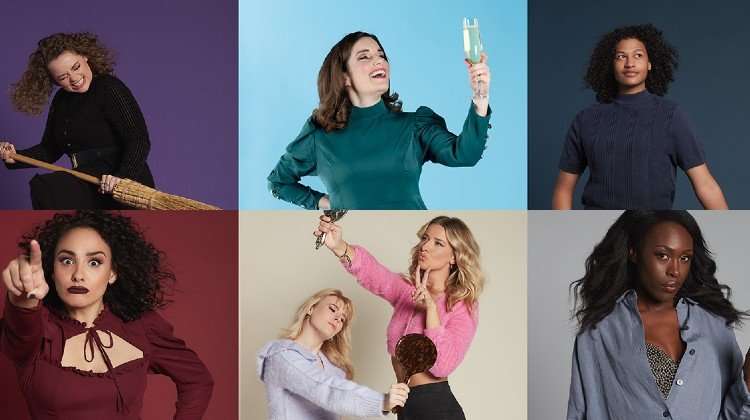