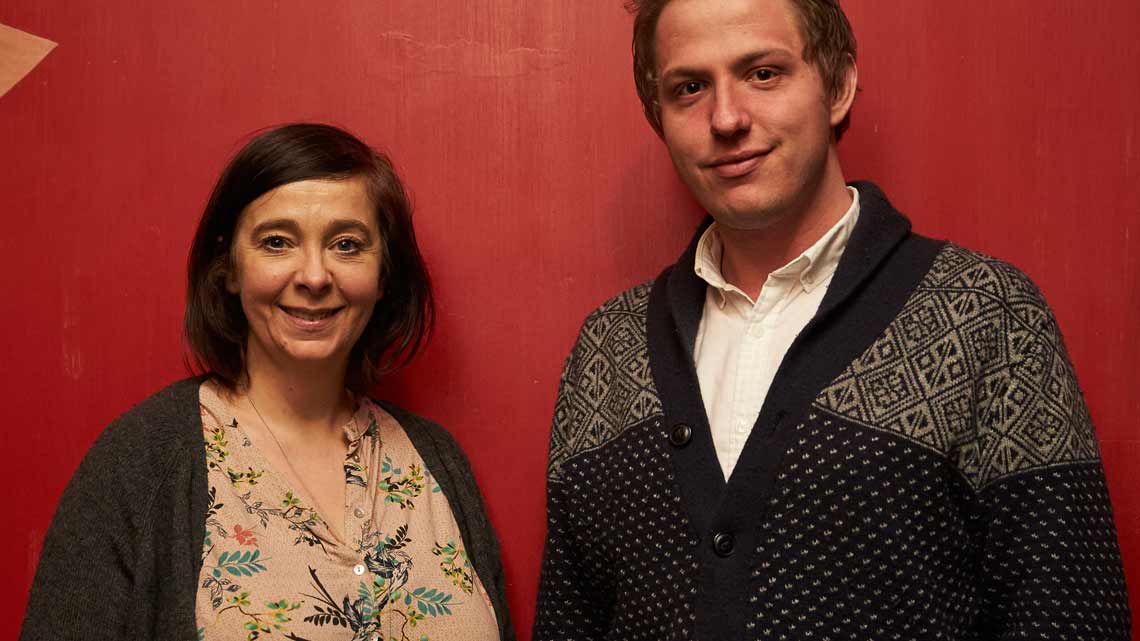 Brad Birch has received the 2016 Pinter Commission – an award given by Lady Antonia Fraser, Harold Pinter’s widow, to support a new commission at the Royal Court Theatre.

Nos in its fifth year, the Pinter Commission is given annually to support a playwright to write a new play for the Royal Court Theatre. There are no restrictions on the award, which can be given to any playwright from a first time, unpublished writer to one already established.

On his commission, Birch said “I hope to write a play that stands up to the great names of the Royal Court and Harold Pinter.”

Vicky Featherstone, Artistic Director of the Royal Court said: “I am thrilled to be announcing Brad Birch as the fifth recipient of our prestigious Pinter Commission. Brad is a courageous writer, tackling complex ideas with a wit and deftness and challenging our notion of the stories which make us feel comfortable and I am delighted that this enables us to commission him. Pinter was not only recognised as an extraordinary playwright and thinker, but was also a vigorous and passionate supporter of new talent, understanding deeply the highs and lows of building a career in theatre. Lady Antonia’s generosity and vision in creating this award ensures his legacy influences long into our future“.

Lady Antonia Fraser said: “I believe that the Pinter Commission is exactly what Harold would have wanted. Because he had experienced the devastating rejection of his early work, he knew the true value of encouragement. New writing was always intensely important to Harold and Brad Birch is a welcome recipient of the 2016 Award.”

Birch has written and been involved in several projects for the Royal Court including the short play Permafrost (2011);Where The Shot Rabbits Lay(2012); contributing writer for Peckham: The Soap Opera (2013) and he most recently led an Introduction to Playwrighting group at the Royal Court.

Brad’s other credits include Protest for Old Vic, Selfie: The Modern Day Dorian Gray for National Youth Theatre at Ambassadors Theatre, Tender Bolus for Manchester Royal Exchange and Schauspielhaus (Hamburg) and Gardening: For The Unfulfilled and Alienated for Edinburgh Festival and Latitude Festival.