Southerland announced his inaugural season of major musicals will include the return of his acclaimed multi award-winning production of Titanic.  Also featuring will be the European premiere of Death Takes a Holiday, Radio Times and Ragtime.

Thom will continue his long-time collaboration with Danielle Tarento, where she will co-produce the entire season with Steven M. Levy, Sean Sweeney and Vaughan Williams.

Steven M. Levy said: “Thom Southerland’s appointment marks the start of an exciting, fabulous new chapter in the history of our theatre. As we turn into a full-time producing house we are thrilled to announce the appointment of Thom as Artistic Director and to welcome Danielle Tarento as our season co-producer.”

Southerland said: “I am thrilled to have been appointed Artistic Director. It’s doubly exciting to be able to premiere Titanic composer Maury Yeston’s Death Takes a Holiday to round off this first season.”

The season commences with Titanic (28 May – 6 August), followed by Radio Times (20 August – 1 October) which features classic songs from Noel Gay and a book by Abi Grant.

Next up is Tony Award-winning musical Ragtime (8 October – 26 November) based on the novel by E.L Doctorow and set at the dawn of the 20th Century, when everything is changing and anything is possible. Ragtime features music by Stephen Flaherty, lyrics by Lynn Ahrens and book by Terrence McNally.

The season concludes with the European premiere of Death Takes a Holiday (3 December 2016 – 21 January 2017). Based on the 1928 Italian play of the same name, it went on to inspire the hit film, Meet Joe Black starring Brad Pit. Nominated for 11 Drama Desk Awards when it premiered Off Broadway in 2011, Death Takes a Holiday is a story of the preciousness of life and the overwhelming power of love. 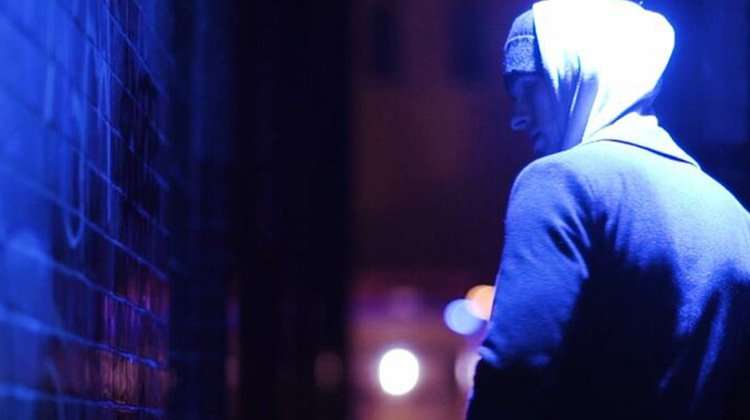 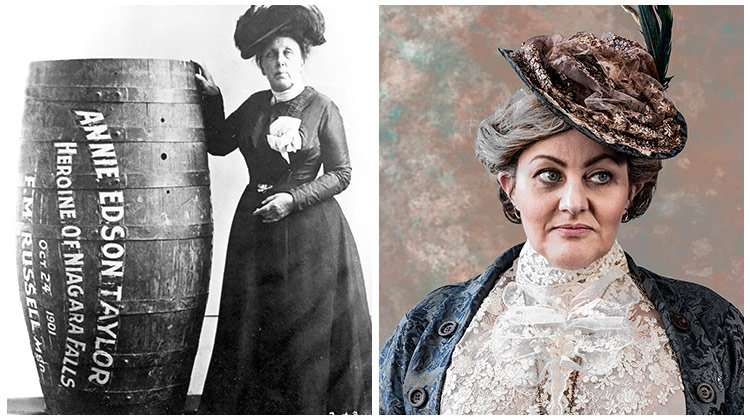