Casting has been announced for new musical The Buskers Opera at the Park Theatre. 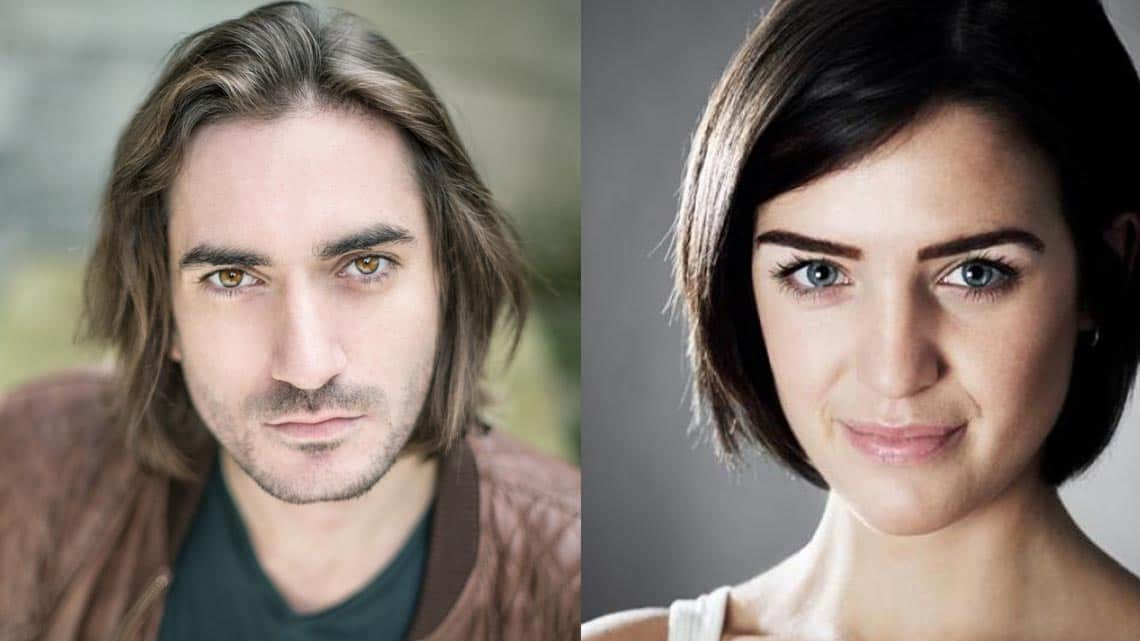 Casting has been announced for new musical The Buskers Opera at the Park Theatre.

Directed by Lotte Wakeham (Matilda, Sweet Charity), The Buskers Opera is a hilarious new musical from the pen of one of the hottest writers emerging in UK theatre, Dougal Irvine.

Inspired by John Gay’s The Beggar’s Opera, the show promises reckless abandon of political correctness and some top class tunes to redefine a golden age.

Book tickets to The Buskers Opera 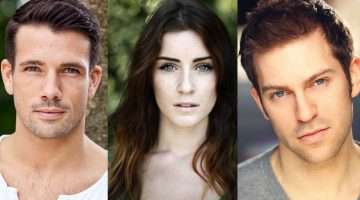