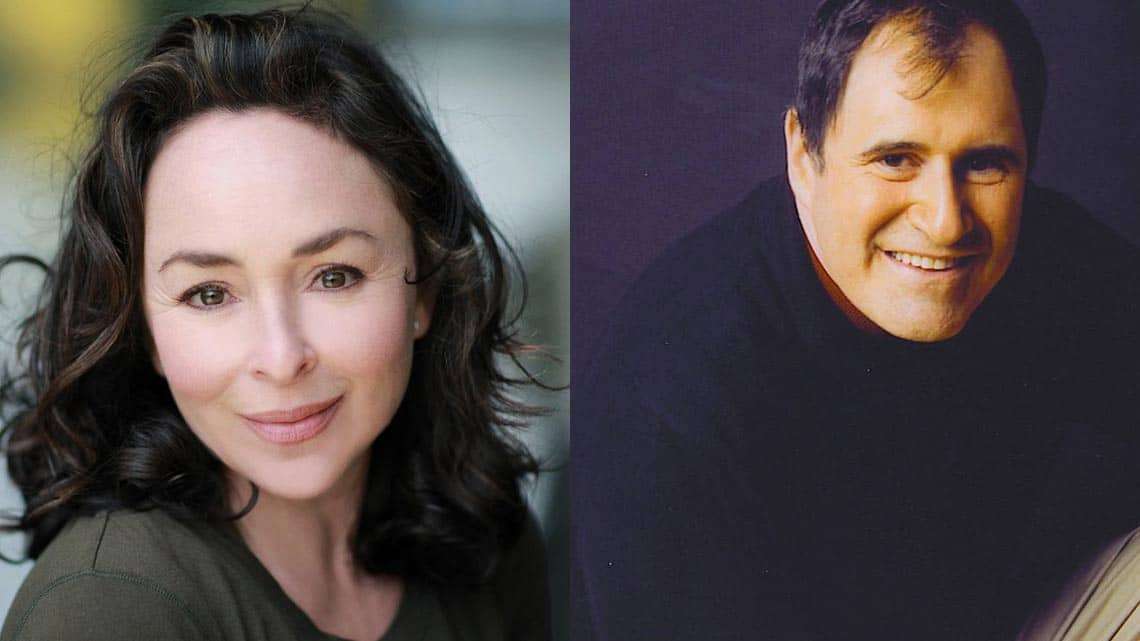 Samantha Spiro, Richard Kind and Oliver Tompsett will join the West End cast of Guys and Dolls when it transfers to the Phoenix Theatre from 19 March 2016.

Multiple Olivier Award-winning actress Samantha Spiro (Hello Dolly, Merrily We Roll Along) will play Miss Adelaide, Richard Kind (Disney/Pixar’s BAFTA award-wining Inside Out) will play Nathan Detroit and Oliver Tompsett (Wicked) will play Sky Masterson. Continuing in their roles from the Savoy to the Phoenix Theatre are Siubhan Harrison as Sarah Brown, and Gavin Spokes as Nicely Nicely Johnson.

Guys and Dolls is a musical based on the stories and characters of Damon Runyon. It follows the tales of gangsters in New York and the love story between a gambling man and a Salvation Army woman and features songs such as “Luck Be a Lady” and “Sit Down You’re Rockin’ The Boat”.

The West End run has now extended, booking at the Phoenix Theatre until 30 October 2016.

Book tickets to Guys and Dolls