Musical comedy The Toxic Avenger to premiere at Southwark Playhouse 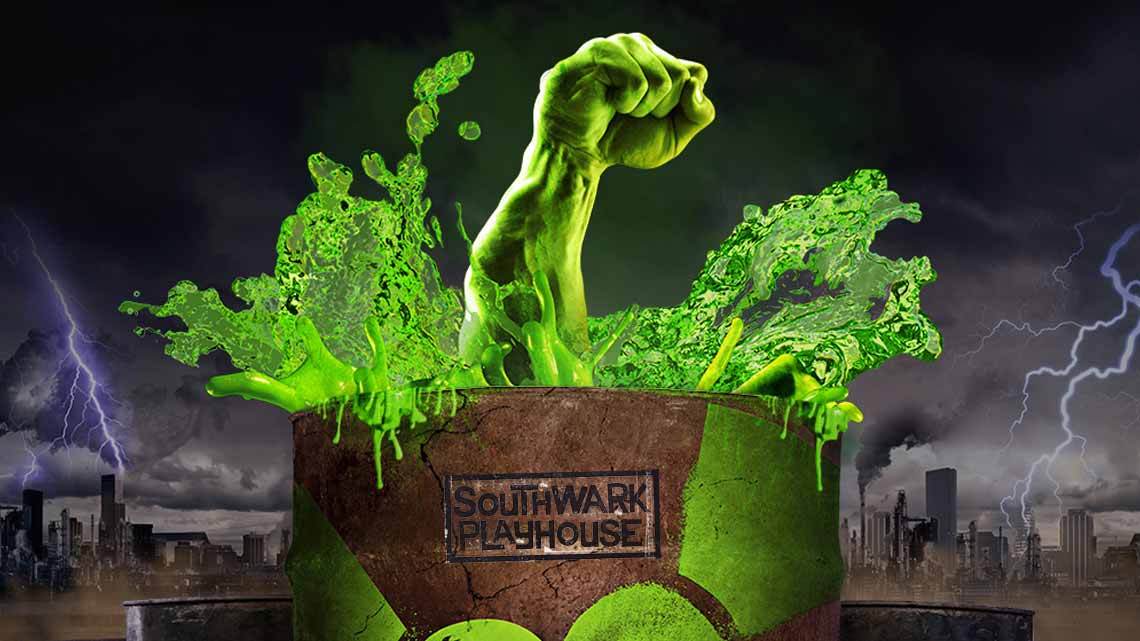 Directed by Benji Sperring, the new musical is from the Tony Award-winning creative team behind Memphis, Joe DiPietro and David Bryan, and based on the 1984 cult classic The Toxic Avenger.

Commenting on the production, DiPietro said: “The Toxic Avenger is a modern, musical superhero and the world leader in the fight against pollution, corruption and evil politicians. So how brilliant that he’s finally going where he’s needed most: London.” 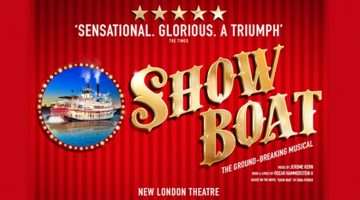