Frozen the Musical is headed for Broadway. 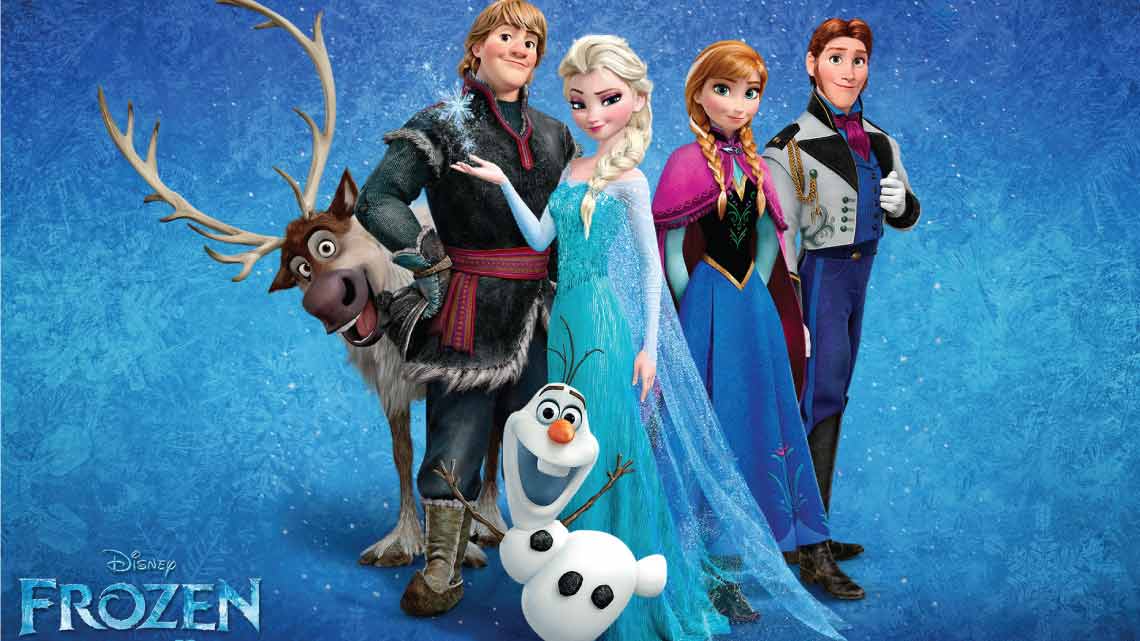 The theatrical version of the hugely popular movie has been teased for some time, however Disney has announced that it’s scheduled to make its Broadway debut in 2018.

The production will be directed by two-time Tony Award nominee Alex Timbers and feature music and lyrics by creators of the film score, Kristen Anderson-Lopez and Robert Lopez.

Casting has yet to be announced.

News and booking details.
Sign-up to our email alerts to be the first to hear about booking > 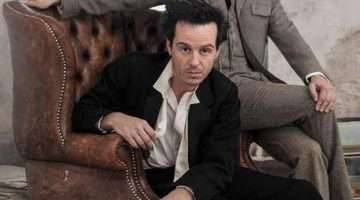