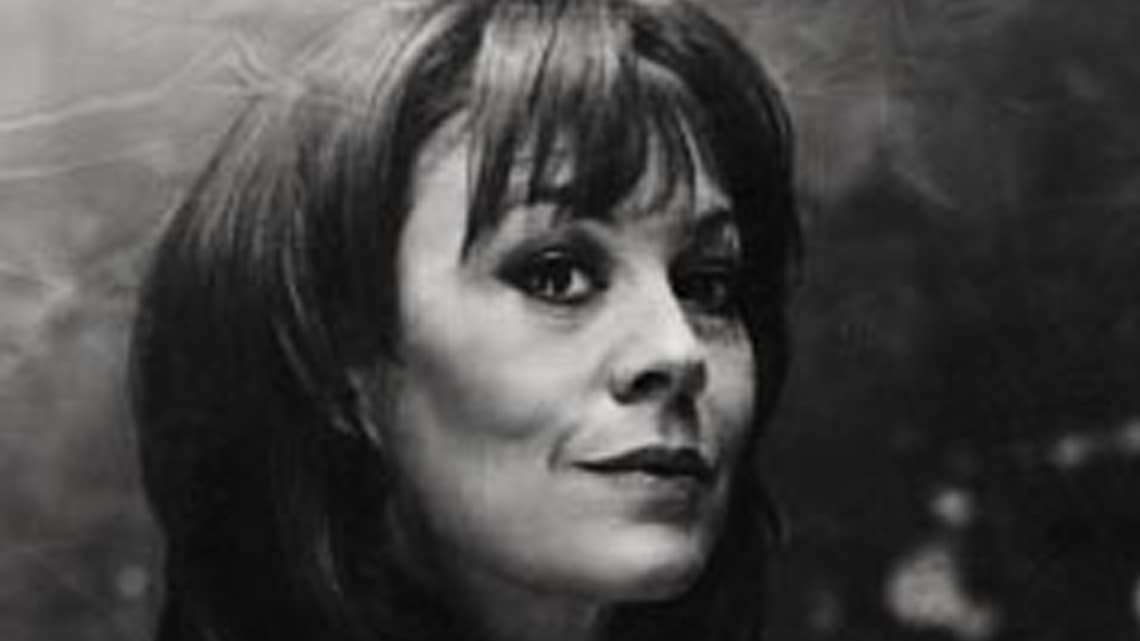 McCrory will be reunited with Carrie Cracknell, who directed her acclaimed performance in Medea at the National two years ago. Not one to shy away from difficult roles, McCrory plays Hester Collyer, a woman, who having left her respectable marriage for a disastrous affair with a semi-alcoholic former RAF pilot Freddie, fails to commit suicide. Socially ostracised, she finds friendship in an equally outcast ex-doctor.

On the role, McCrory said ‘Hester’s just drowning in it, from the beginning, but whether it’s from ecstasy or misery I don’t know… it’s what happens to you when you’re overwhelmed by love.
‘I think Hester’s very funny, very bright — and what’s so interesting about her and Freddie is that she understands completely what she’s doing, but she’s unable to stop herself. ‘She has this addiction for him she knows is wrong’.

Full casting and creative are yet to be announced.

The Deep Blue Sea will open on 8 June 2016 at the National Theatre. 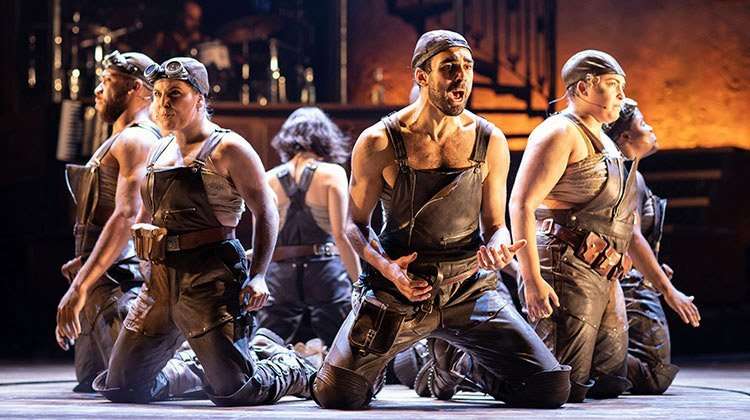 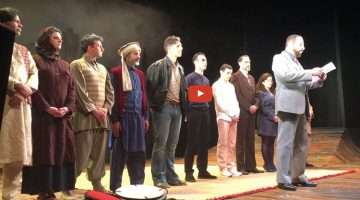