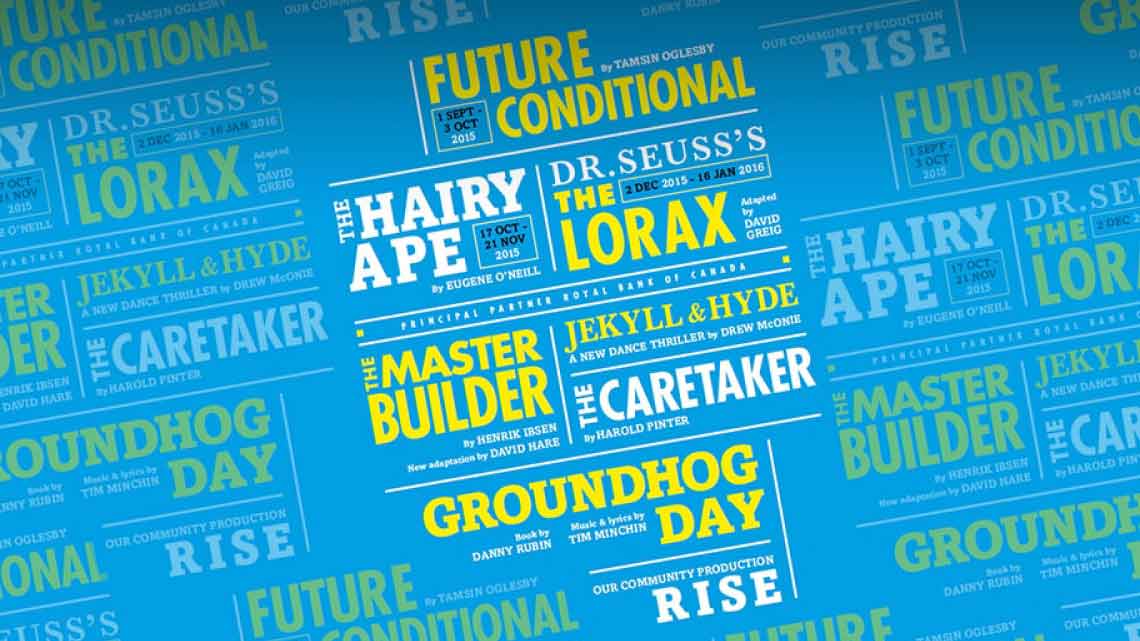 Broadway actor Andy Karl has been cast in the coveted ‘Bill Murray’ role in the forthcoming production of Groundhog Day the Musical at the Old Vic Theatre.

The show will star Andy Karl as the grouchy weatherman stuck in his own time warp in the small Pennsylvania town of Punxsutawney, where he’s gone to cover the quaint local tradition where a bashful rodent ‘predicts’ how long winter will last.

Karl recently received a Tony nomination for the title role in the musical Rocky, his other credits include musicals Legally Blonde and 9-5 on Broadway and On The Twentieth Century, in which he appeared with Kristin Chenoweth.

According to sources, Karl’s auditions both in the US and London were ‘stunning’ with him capturing the darkness, bleakness and comedic aspects of the role which made the film so popular.

UK audiences might be surprised by the casting of a relatively unknown US actor in the highly anticipated show, however given its short 10 week run at the Old Vic, it seems like the London show will be a try out for when the show transfers to Broadway.

For more information on Groundhog Day The Musical see here. 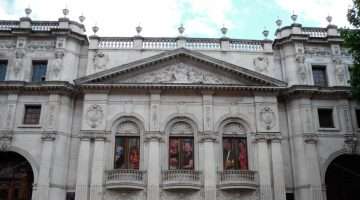