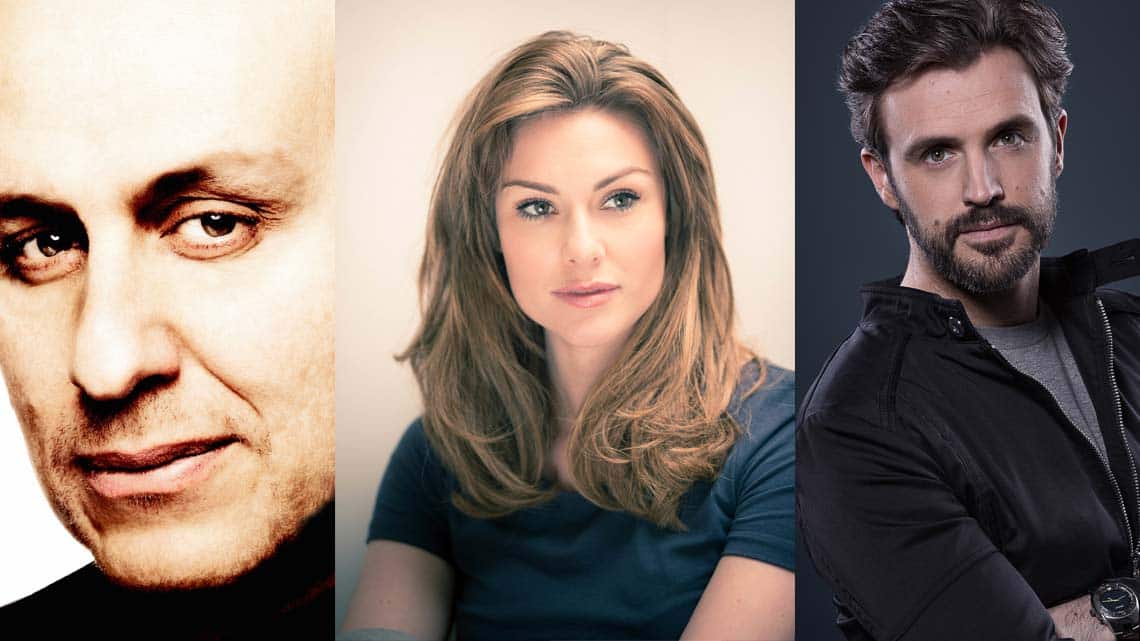 Further casting has been announced for the semi-staged production of Sunset Boulevard which will star Glenn Close as Norma Desmond.

Alongside Xavier, Siobhan Dillon will play Betty Schaefer and Fred Johanson will play Max Von Mayerling. Dillon was a finalist on How Do You Solve A Problem Like Maria?. She also played Sandy in Grease at Piccadilly Theatre, Vivienne Kensington in Legally Blonde at the Savoy Theatre, Molly Jensen in Ghost The Musical at the Piccadilly Theatre and Ellen in Miss Saigon at the Prince Edward Theatre . Swedish actor Johanson has played Peron in Evita, Javert in Les Miserables and Reverend Shaw in Footloose.

Close, who makes her West End debut playing the fading silent film star Norma Desmond, reprises the role for which she won a Tony Award and Drama Desk Award on Broadway.

Directed by Lonny Price, Sunset Boulevard will run from 1 April 2016 until 7 May 2016 at the London Coliseum.