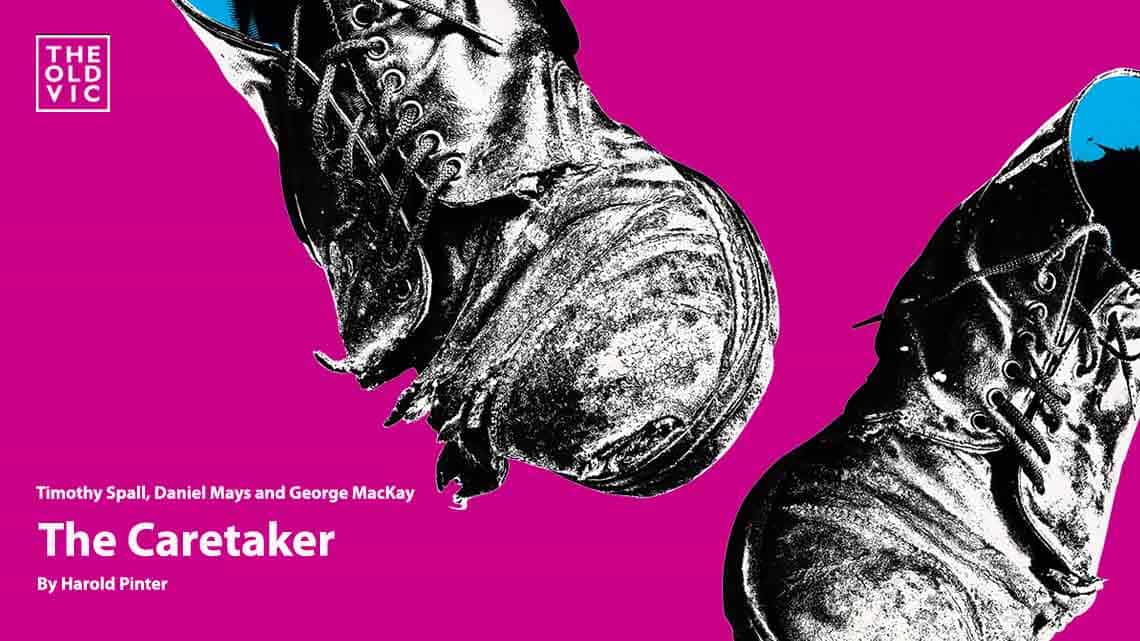 The full cast has been announced for the Old Vic’s revival of Harold Pinter’s play The Caretaker.

Disturbed handyman Aston has invited as irascible tramp to stay with him at his brother’s jumbled London flat. At first it seems that the manipulative guest will take advantage of his vulnerable host. But when Aston’s brother Mick arrives, an enigmatic power struggle emerges between the three men that is in equal parts menacing, touching and darkly comic.

Daniel Mays’s stage roles include Mojo in the West End, The Red Lion at the National, The Same Deep Water as Me, Trelawney of the Wells and Moonlight at the Donmar Warehouse and Ladybird, Motortown and Scarborough at the Royal Court Theatre. His film credits include All of Nothing, Vera Drake, Made in Dagenham, The Adventures of Tintin and Atonement. May’s television credits include Line of Duty, Public Enemies and The Street.

Book tickets to The Caretaker