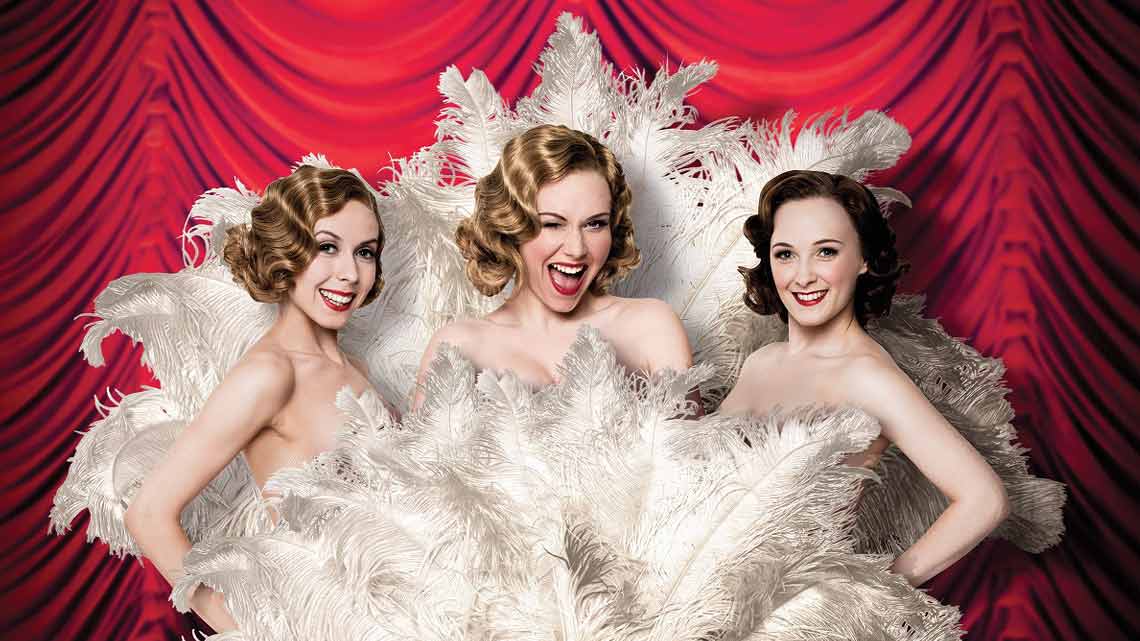 Foreman who is best known for playing Derek Branning in EastEnders will join the previously announced Tracie Bennett, Ian Bartholomew and Emma Williams.

Based on the film Mrs Henderson Presents, the musical has a book and is directed by Terry Johnson, with lyrics by Don Black and music by George Fenton and Simon Chamberlain. Choreographey is by Andrew Wright, Set Design by Tim Shortall, Costume Design by Paul Wills, Lighting Design by Ben Ormerod and Sound Design by Gareth Owen.

Mrs Henderson Presents transfers from a sell-out run at Theatre Royal Bath to the West End, playing from 9 February 2016 until 18 June 2016 at the Noel Coward Theatre.