Jamie Parker cast as Harry Potter in the Cursed Child

Lead casting has been announced for J.K. Rowling’s Harry Potter and the Cursed Child

Jamie Parker, Noma Dumezweni and Paul Thornley will lead the cast as Harry, Hermione and Ron in Harry Potter and the Cursed Child.

Parker, best known for playing Scrips in Alan Bennett’s The History Boys, is currently starring as Sky Masterson in Chichester Festival Theatre’s West End Transfer of Guys and Dolls at the Savoy Theatre. His other theatre credits include High Society at the Old Vic, Assassins and Proof for the Menier Chocolate Factory, Drama, Holes in the Skin, Seagulls, The Coffee House, The Commuter and The Gondoliers for Chichester Festival Theatre, Henry V, Henry IV Parts One and Two, A New World and As You Like It for Shakespeare’s Globe and King James Bible, The Revenger’s Tragedy and The History Boys all for the National Theatre. His film credits include The Lady in the Van, Le Weekend, Valkyrie, The History Boys and Lawless.

Noma Dumezweni is currently playing the title role in Linda at the Royal Court Theatre for which she received outstanding reviews. Her other theatre credits include A Raisin In The Sun for the Young Vic, A Human Being Died That Night at the Hampstead Theatre, The Fugard and The Market theatres in South Africa and Brooklyn Academy of Music, NY, President of an Empty Room and The Hour We Knew Nothing of Each Other for the National Theatre, Macbeth, Breakfast With Mugabe, The Winter’s Tale and Romeo and Juliet for the Royal Shakespeare Company

On today’s announcement J.K. Rowling said: “I’m so excited with the choice of casting for Harry Potter and the Cursed Child. I can’t wait to see Jamie, Noma and Paul bring the adult Harry, Hermione and Ron to life on stage next summer.”

Harry Potter and the Cursed Child is one play presented in two parts. Both parts are intended to be seen in order on the same day (matinee and evening), or on two consecutive evenings. Previews begin 7 June 2016 and is currently booking to 27 May 2017 at the Palace Theatre. See here for more information 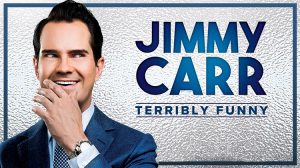 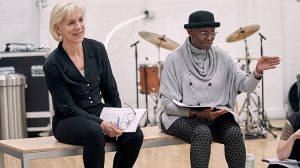 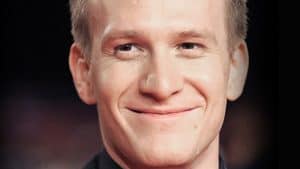 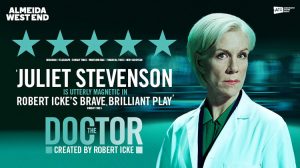 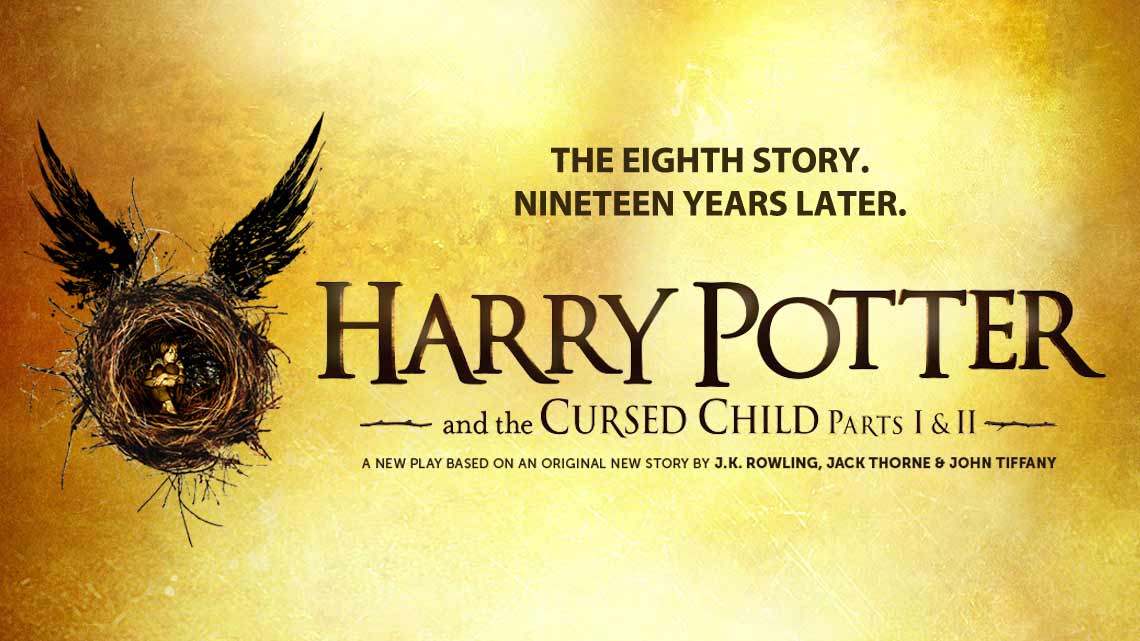