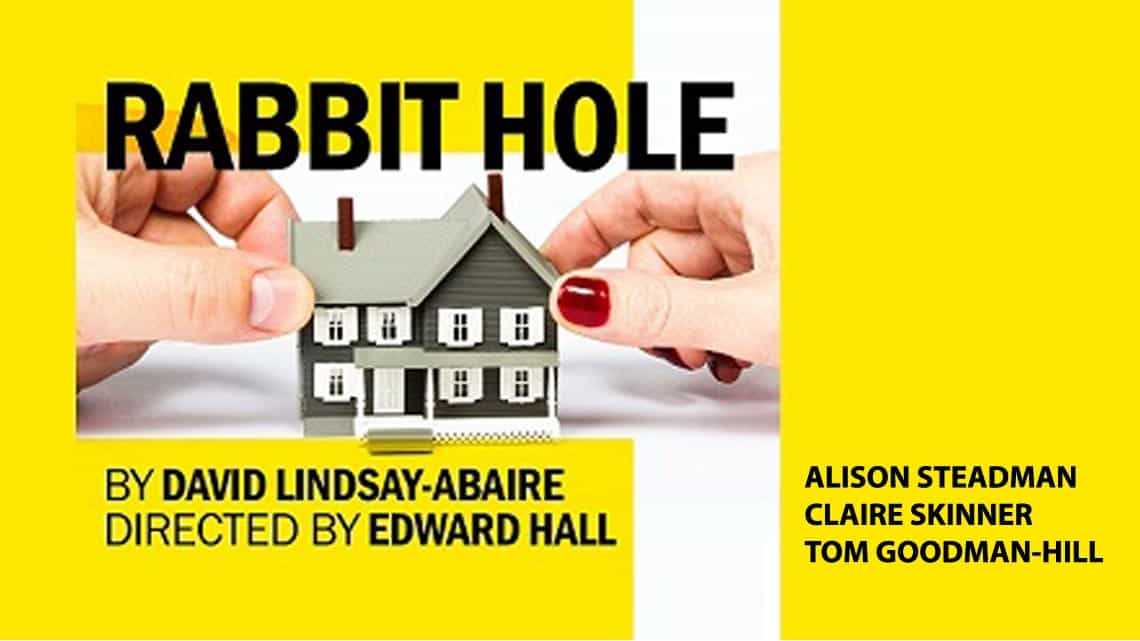 A Day In The Death Of Joe Egg