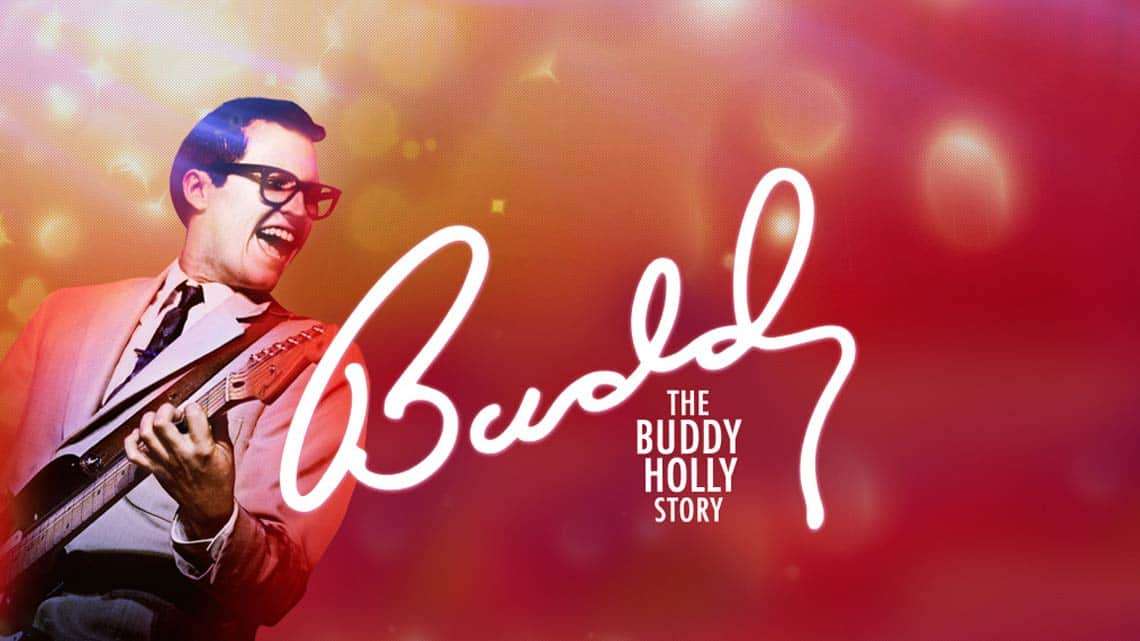 Buddy the jukebox musical about Buddy Holly’s life returns to the stage with a new UK tour opening in August 2016.

Buddy tells the tale of the musical icon’s meteoric rise to fame and his final legendary performance at the Surf Ballroom in Clear Lake, Iowa, before his tragic and untimely death at the age of 22.

The show features many of Buddy Holly’s greatest hits, including “That’ll Be The Day”, “Peggy Sue”, “Oh Boy” and “Rave On”. Other songs include “Chantilly Lace” and “La Bamba”.

The musical Buddy: The Buddy Holly Story originally opened in 1989 running for 5140 performances in the West End, closing in May 2002. It enjoyed a successful 25th anniversary worldwide tour in 2013.

Buddy’s widow, Maria Elena Holly commented: “When we opened the show we never imagined Buddy’s music and story would still be rocking stages and entertaining audiences around the world week-in week-out over 25 years later.”

Writer and producer Alan Janes added: “Audiences aged 8 to 80 dance in the aisles every night to our enactment of the story of a young man whose musical career spanned an all-too-brief period but whose music will be remembered forever.” 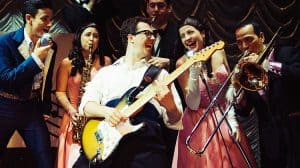 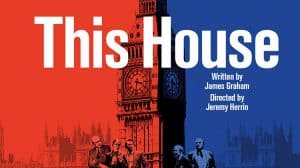 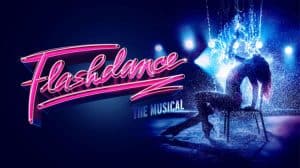 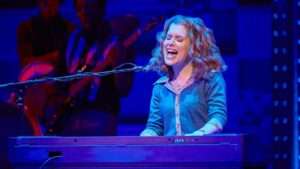 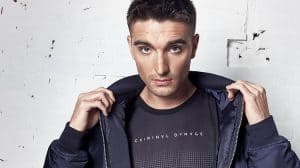