We are determined to completely over compensate for this year’s lack of UK press coverage and general excitement over the Tony Awards by forcing them down your throats!

It’s been a week since the 13 June ceremony at Radio City Music Hall in New York saw the Brits trail a blaze through the event, including the two best director gongs going to Michael Grandage for Red and Terry Johnson for La Cage Aux Folles. Plus wins for darling of the Mumbles Catherine Zeta Jones, Mrs Douglas Hodge, Eddie “Red”mayne etc etc etc.

To reminisce we’ve put together our Top 10 Tony Moments.

Presenter Sean Hayes (Jack from Will & Grace and star of Promises, Promises on Broadway) cut a fine figure in his tribute to Billy Elliot.

Bless Michael. Our hearts went out to him as he gave a beautiful but terrified speech to the world on his win for Red. Look up my love, look up.

There was a lot of humour in this year’s awards and most centred on Sean Hayes and his Promises, Promises co-star. From their hilarious pash in the opening minutes, to Kristin’s onstage collapse!


4. La Cage wins but David Babani cut off in his prime

Who knew that poor Menier Chocolate Factory artistic director David Babani was cut off in his prime when about 500 people went up to collect the award for best musical revival for La Cage Aux Folles? We didn’t notice a thing and thought that Sonia Friedman did a sterling job of thanking him (thank God).

How glorious that in being “passed over” for awards for their starring roles in The Addams Family on Broadway, Nathan Lane and Bebe Neuwirth turned that lemon into a lemonade by using their presenting roles to do some comedy venting.

You can always rely on the beautiful and multi-talented Catherine Zeta Jones to do a lovely line in faux-surprise. Her win for best actress in a musical resulted in a good few minutes of “aisle work”, gesticulating madly in front of husband Michael Douglas, and nifty “podium work” (a very long, very welsh speech).

CATE BLANCHETT: However beautiful and elegant is that woman?


RICKY MARTIN: However hot is that man?


8. Best emotional breakdown in a speech

Viola Davis wins hands down for her best actress in a play acceptance speech for Fences. Very sweet.

Probably Katie Finneran, picking up the best featured actress in a musical award for Promises, Promises. The most fabulous, funniest, longest and most gushing speech. I think she might be with Darren Goldstein.

There was much to choose from where the presenters were concerned. If nothing else it highlights the very real talent involved in presenting and auto-cue reading, a talent that most actors clearly do not possess. Particular faves were Katie and Dan, Lucy Lui and Kelsey Grammer attempting to run through the plot of La Cage. But I think Katie Holmes and Daniel Radcliffe win…

We realise we’ve missed much out. Tell us your faves. 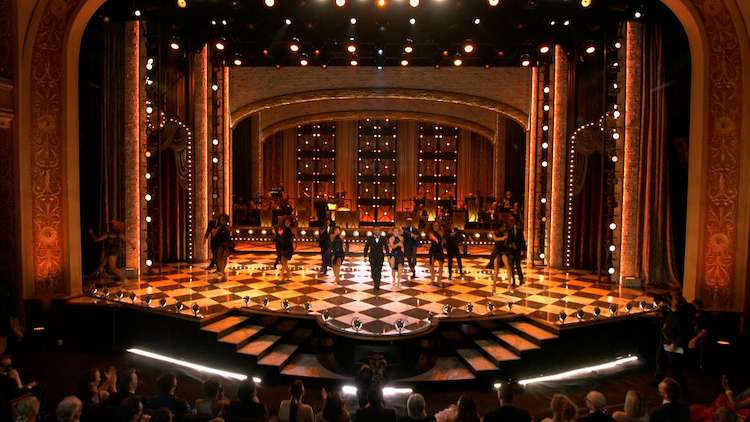 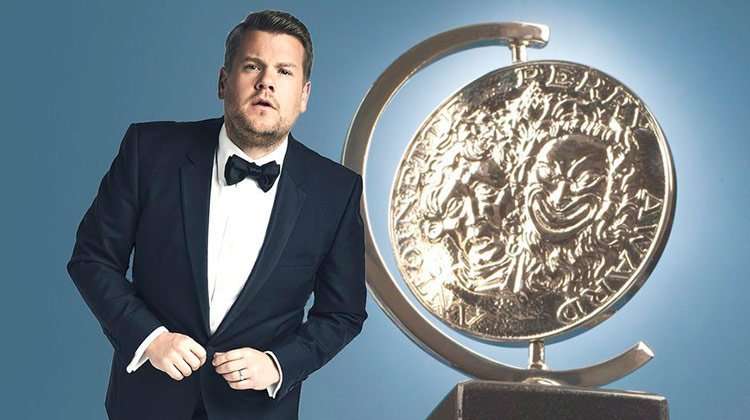