Based on Rattigan’s experiences as a tail gunner during World War II, Flare Path paints an evocative portrait of life in wartime Britain for the life-and-death existence of the RAF bomber crews, and their wives and sweethearts who were left waiting their return. Flare Path combines highly charged drama with a truly authentic taste of the fear, camaraderie and passion experienced by the men and women who fought to save their country, their families and each other.

The production is directed by Justin Audibert, with Set and Costume Design by Hayley Grindle, Lighting Design by Alex Wardle and Sound Design by Dominic Bilkey.

The UK tour of Flare Path will open on 18 August 2015 in Eastbourne and will then tour to Richmond, Bath, Malvern, Exeter, Cambridge, Salisbury, Winchester, Ipswich, Coventry, Liverpool, Southend and Guildford. 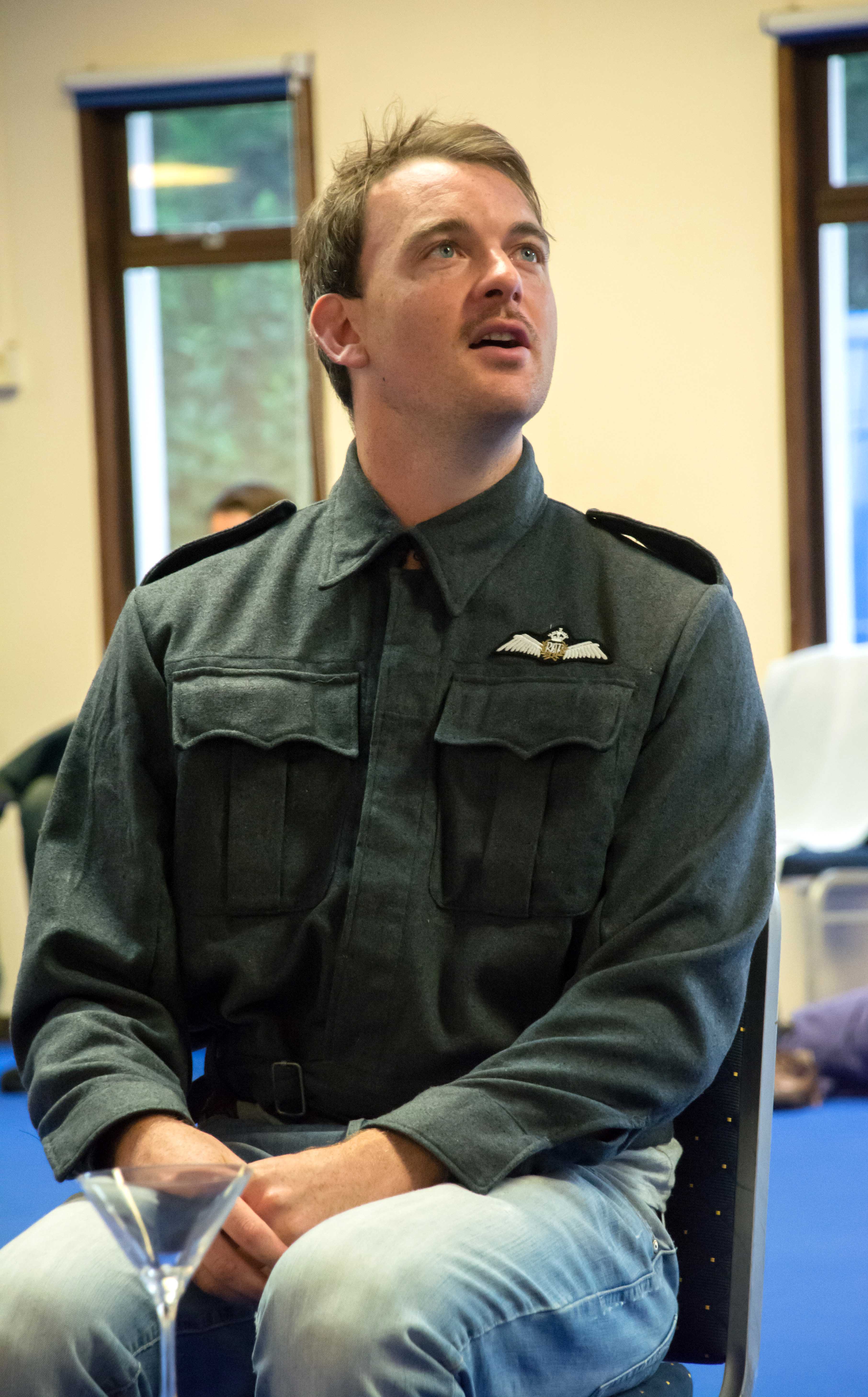