Bertie Carvel takes on The Hairy Ape at the Old Vic 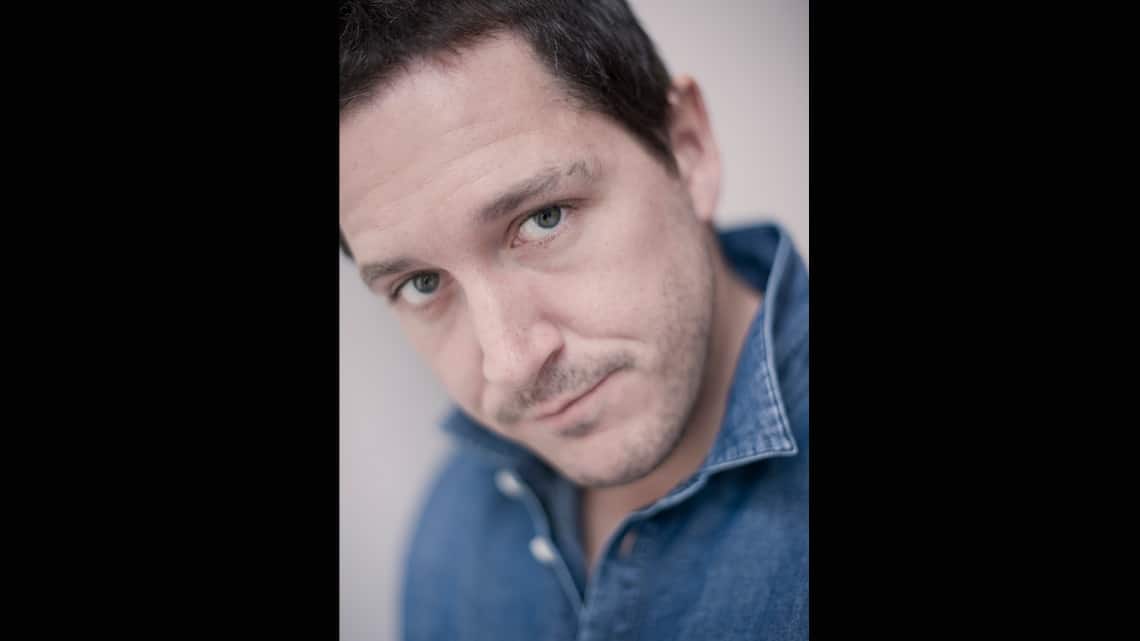 Bertie Carvel is to star in Richard Jones’ new production of The Hairy Ape at the Old Vic. Carvel, currently playing opposite Ben Whishaw in The Almeida’s production of Bakkhai, is best known for creating the role of Mrs Trunchbull in Matilda The Musical (RSC, West End, Broadway) for which he won an Olivier Award for Best Actor in a Musical, a Drama Desk Award, a Theatre World Award and was nominated for a Tony Award.

The Hairy Ape is a classic expressionist masterpiece by Nobel prize-winner Eugene O’Neill, it tells the story of a labourer (Carvel) who revels in his status as the strongest stoker on a transatlantic ocean liner. But when he is called a ‘filthy beast’ by the over-bred daughter of a steel merchant, he experiences an awakening which takes him on a journey through the wealthy neighbourhoods and disenfranchised underbelly of New York. Searching for a way to belong he is forced to confront primal questions about his true place in the world.

The Hairy Ape forms part of Matthew Warchus’ first season as Artistic Director at the Old Vic theatre and plays a strictly limited run from 17 October 2015 until 21 November 2015.