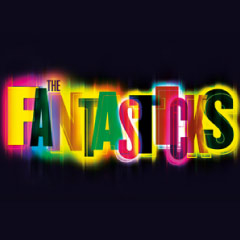 The Fantasticks, the world’s longest-running musical, will have a particularly short London run after announcing its early closure at the Duchess Theatre. The show’s final performance will be on 26 June.

The show has not been well received by the critics following its 9 June opening, despite an impressive cast which includes David Burt (Les Miserables, Chess, Taboo), Edward Petherbridge (The Woman in White) and Clive Rowe (Chicago, Caroline, or Change).

This brand new production of a much-loved American musical is directed by Amon Miyamoto, and tells an allegorical story about two neighbouring fathers who put up a wall between their houses to ensure that their children fall in love, because they know children always do what their parents forbid.

Special Offer: Save £20 on tickets to The Fantasticks at the Duchess Theatre in London 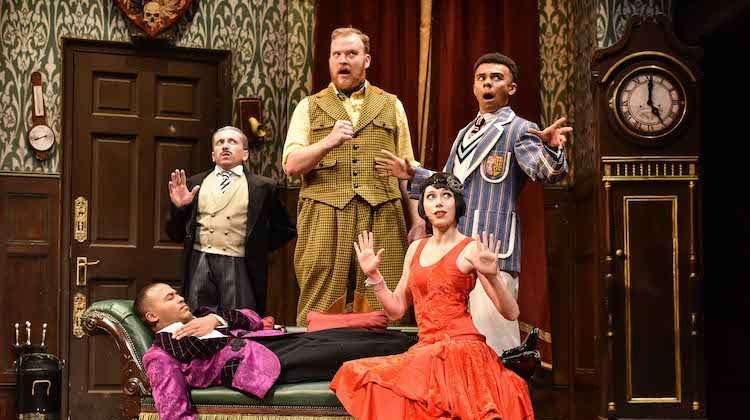 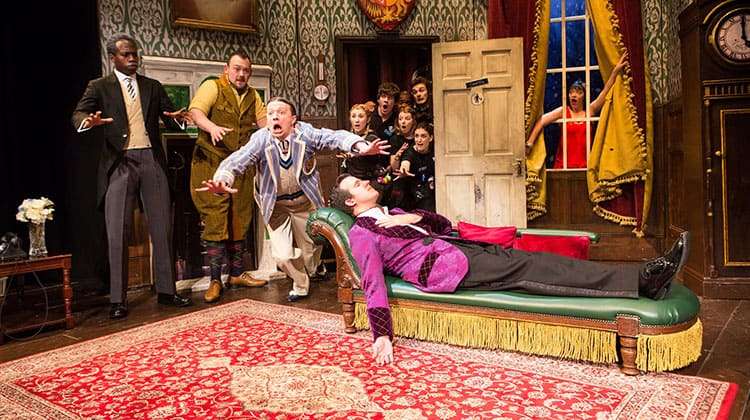 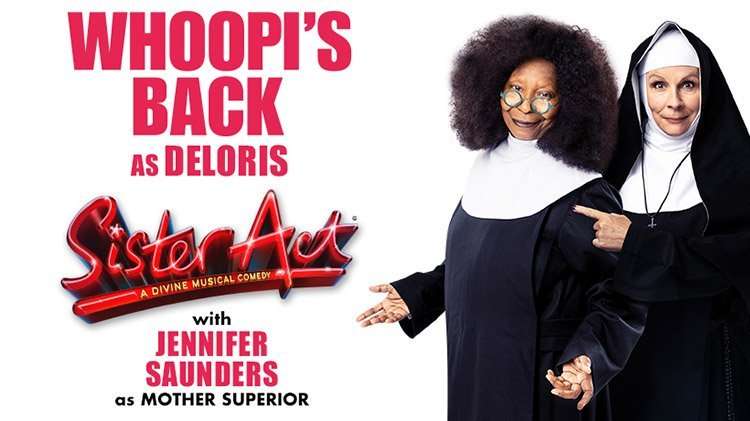 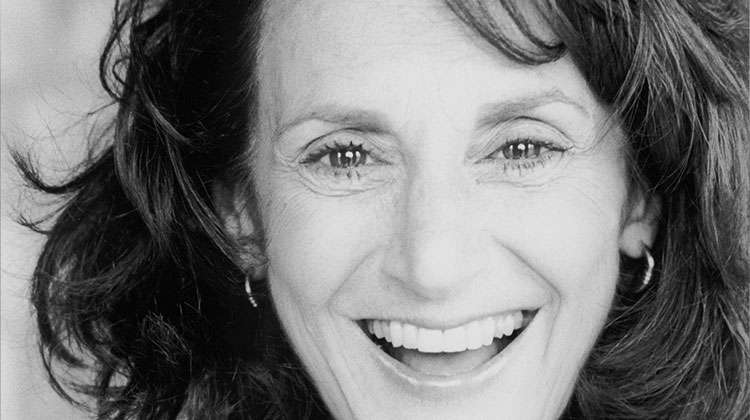