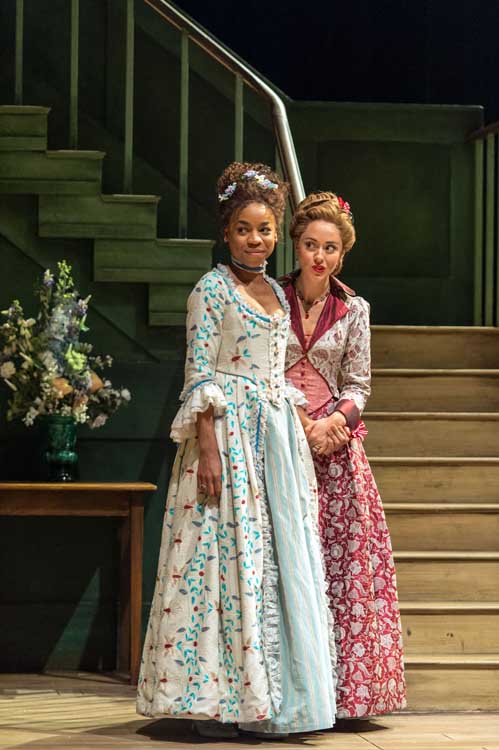 Evening Standard
★★★★
"Fresh and assured. This Restoration comedy has japes aplenty. Winning performances from Susannah Fielding and Geoffrey Streatfeild."
Read more
The Stage
★★★★
“Simon Godwin’s production of George Farquhar’s play is one of the most consistently funny productions of a Restoration comedy you’re likely to see.”
Read more
The Daily Telegraph
★★★
“Samuel Barnett (Aimwell) and Geoffrey Streatfeild (Archer) have the makings of a fine and dandy double-act.” “a decent romp that needs to be rompier”
Read more
The Guardian
★★★★
‘Exhilarating. Simon Godwin’s production maintains a perfect balance between serious comment and exuberant fun.’ “George Farquhar’s comedy plays its Restoration feminist cards with a generous heart in an exhilarating Simon Godwin production” “an exhilarating revival of George Farquhar’s 1707 comedy that releases the play’s energy while underlining its social significance as an attack on the subjugation of women.”
Read more
Daily Mail
★★★
"The Beaux' Stratagem is basically a thing of slapstick and gaiety and light rumpy-pumpy. In those respects, Simon Godwin's production, with its gorgeous costumes and frisky folk music, does well enough." "A merry romp, but this a world away from true tears of divorce"
Read more
The Independent
★★★
"Godwin's production could, at the moment, do with quite a bit more oomph but it moves with a slick fluency on Lizzie Clachan's ingenious set of sliding panels and triple staircase and it is blessed with a cast who do quirky justice to the giddily batty crush of characters"
Read more
Financial Times
★★★★
“The Restoration comedy has been discreetly reshaped to be relevant to its modern audience.  It is like watching English comedy move from Restoration mode into a new age, and Godwin and his cast work it beautifully” "Samuel Barnett is perfectly cast as Aimwell."
Read more
👤WestEndTheatre 📅28 May 2015
Tags: Esh Alladi, George Farquhar, National Theatre, Pearce Quigley, reviews round-up, Samuel Barnett, Simon Godwin, The Beaux' Stratagem 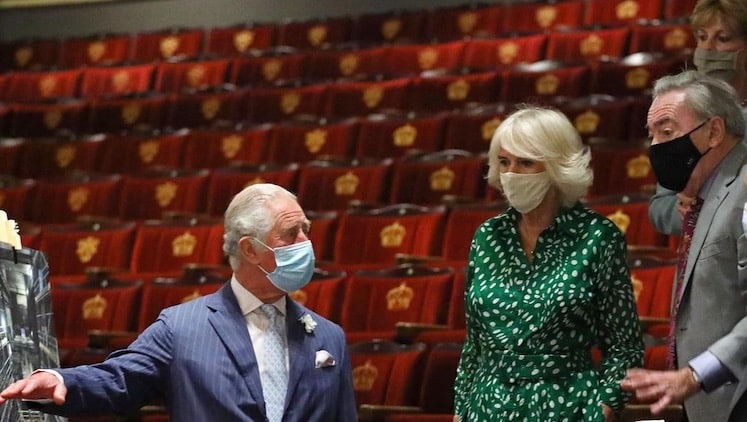 ">
Camilla, the Duchess of Cornwall, to be appointed royal patron of the National Theatre
">
Samuel Barnett to star in one-man show ‘Medium’ at Riverside Studios
">
A Christmas Carol – A Ghost Story – Reviews round-up ★★★★
">
Get Up, Stand Up! The Bob Marley Musical reviews round-up ★★★★
">
Back To The Future Reviews Round-up at the Adelphi Theatre ★★★★