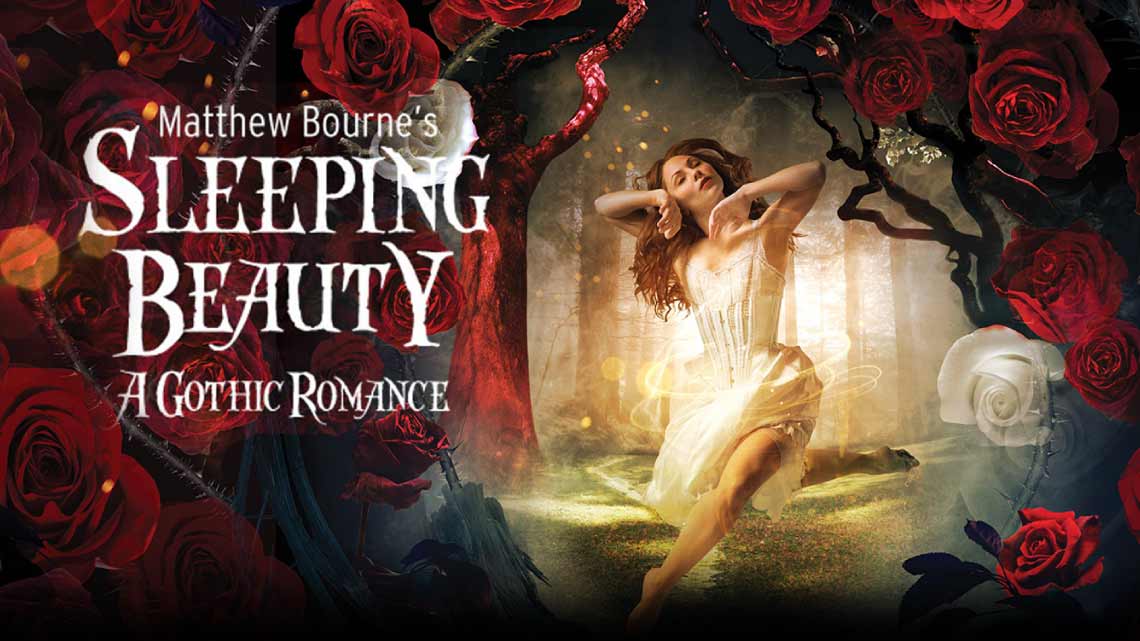 New Adventures announced the first revival of Bourne’s reimagining of Tchaikovsky’s Sleeping Beauty since the 2012 premiere. The haunting new scenario is a gothic tale for all ages; the traditional tale of good vs. evil and rebirth is turned upside-down, creating a supernatural love story that even the passage of time itself cannot hinder.

Sleeping Beauty completed Matthew Bourne’s trio of re-imagined Tchaikovsky ballet masterworks that started in 1992 with Nutcracker! and, most famously, in 1995, with the international hit Swan Lake.

Matthew Bourne said today: “The unprecedented success of New Adventures Sleeping Beauty took us all by surprise in 2012 becoming our most popular production, uniformly selling out on its first UK tour and reaching 98% box office for its eight week season at Sadler’s Wells before it had even opened! For me, it is one of New Adventures finest achievements and the piece of which I am personally most proud. It also celebrates 20 years of working with my brilliant colleague, Lez Brotherston, who was rightly nominated for an Olivier Award for his glorious work on this production. I’m delighted that New Adventures will be waking up the Princess Aurora after only three years – 100 years seemed just too long to wait!”

The extensive national tour, forms part of a worldwide tour and opens at the Theatre Royal, Plymouth on 17 October 2015 with an eight week Christmas season at Sadler’s Wells from 1 December 2015 to 24 January 2016. 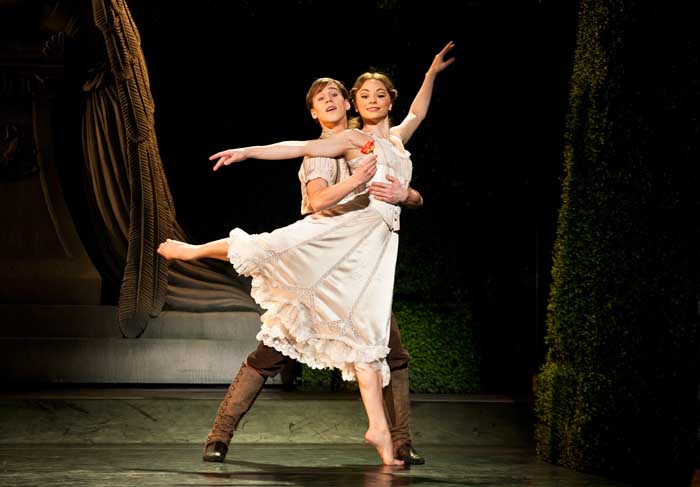