Lenny Henry is to star in a new production of Educating Rita at the Chichester Festival Theatre.

Lenny Henry is to star in a new production of Educating Rita at the Chichester Festival Theatre. 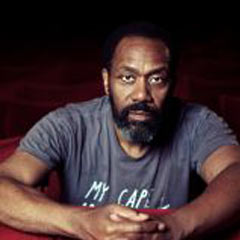 Celebrating its 35th anniversary this year, Willy Russell’s touching and enduring comedy has delighted audiences around the world. English lecturer Frank has never met anyone like plain-speaking Rita – until the Open University brings them together.

Lenny Henry said: “When I began studying for an Open University degree, it was a pivotal period that opened my mind to the delights of Shakespeare and so much more. I’d already become established as a successful comedian, but education held the key to a world that led to a new chapter in my career. It means a great deal to me personally and professionally to be in Willy Russell’s classic play about the ways in which education can change your life. I hope that it’ll inspire audiences to think about the pathways and obstacles to success that education offers the young – and not so young! – today.”

Educating Rita plays for a strictly limited season from 18 June 2015 until 25 July 2015 at the Minerva Theatre, Chichester. 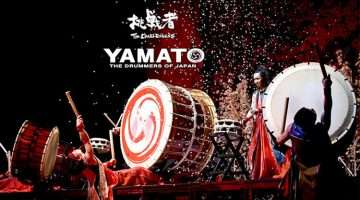 Yamato Drummers: Chousensha – The Challengers at the Peacock Theatre