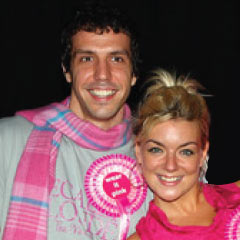 Alex Gaumond and Sheridan Smith in their Legally Blonde days

Gossip is swirling through theatreland that Broadway director Jerry Mitchell’s next project with Ambassador Theatre Group may be Irving Berlin’s Easter Parade.

The show would be part of Mitchell’s new prod co with ATG’s Howard Panter, their first project being Dirty Rotten Scoundrels currently playing at the Savoy Theatre starring Robert Lindsay and Alex Gaumond.

Jerry Mitchell and ATG had previously partnered on Legally Blonde The Musical at the Savoy, which starred Sheridan Smith and Alex Gaumond.

Now all three – Mitchell, Smith and Gaumond – are set to reunite on a new production of Irving Berlin’s classic musical Easter Parade.

The show will feature a new book by US playwright Ken Ludwig, who has good form on reviving classic American musicals due to his award-winning work on Crazy For You.

A workshop of the show will be held shortly, and will also include Dan Burton (Gypsy in Chichester) and Sophie Isaacs (Made in Dagenham).

The famous 1948 movie version of Easter Parade starred Judy Garland, and the show will feature all of the songs from the movie plus some other classic from the Irving Berlin catalogue.

Jerry Mitchell’s current smash-hit production of Kinky Boots is still doing great business on Broadway and is set to come to London in late 2015 or 2016.

Dirty Rotten Scoundrels directed by Jerry Mitchell is playing at the Savoy Theatre until 7 March 2015. 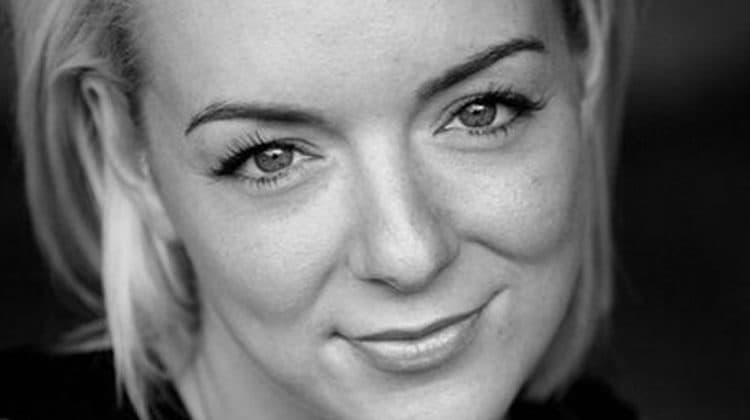 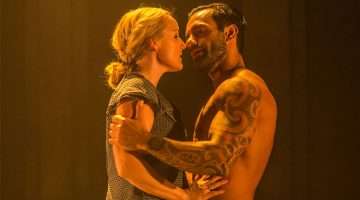