The epic love story, set against the end of the Vietnam War and the dramatic fall of Saigon, opened in May 2014.

Previously booking until April 2015, Miss Saigon will extend its run until 26 September 2015.

Miss Saigon is by Les Mis duo Alain Boublil and Claude-Michel Schönberg and has proved to be one of Cameron Mackintosh’s most successful musical brands.

WestEndTheatre.com Comment: A five month extension for a show of this size is quite conservative; whilst there is no danger of the show shutting any time soon, a number of big new musicals are hovering over theatres as large as the Prince Edward looking for an opportunity to get in. In our opinion Miss Saigon is currently London’s premiere blockbuster musical – epic, dramatic, with a truly exceptional cast and the kind of lavish production values that have gotten Cameron Mackintosh to where he is. Book now to avoid (extremely bitter) disappointment. 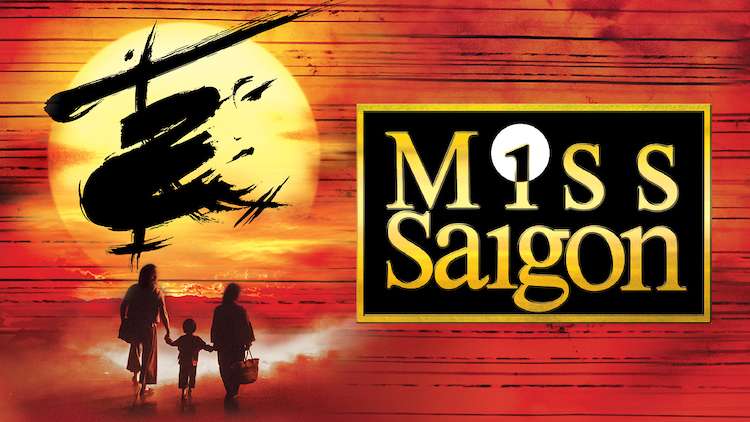