Bend It Like Beckham The Musical confirmed for Phoenix Theatre

Big new West End musical Bend It Like Beckham is heading to the Phoenix Theatre.

The producers of forthcoming West End musical Bend It Like Beckham have confirmed that the show will open at the Phoenix Theatre this May.

Gurinder Chadha, who directed and co-wrote the original movie, will direct the world premiere of this new British stage musical.

Bend It Like Beckham features original music by Emmy, Brit and BAFTA award-winning Howard Goodall (The Hired Man) and lyrics by Ivor Novello Award-winner Charles Hart (The Phantom of the Opera) and has a new book by Paul Mayeda Berges and Gurinder Chadha.

There is no news on casting, but it is expected shortly.

ONCE The Musical is currently playing at the Phoenix Theatre, with Ronan Keating joining the cast from 17 November. The show is set to close at the venue on 21 March 2015.

Book tickets to ONCE at the Phoenix Theatre 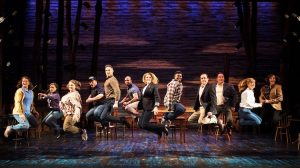 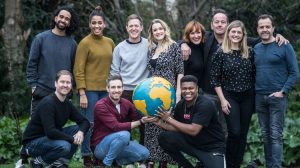 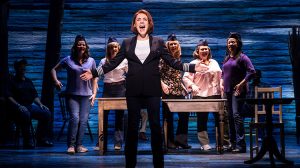 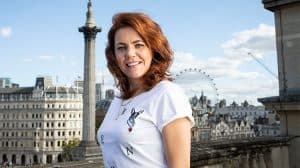