Andrew Lloyd Webber and the producers of CATS at the London Palladium have announced the full cast of the show.

This new production of Andrew Lloyd Webber’s CATS is back in the West End for a limited season at the London Palladium from 6 December 2014.

Nicole Scherzinger will perform the role of Grizabella from 6 December 2014 to 7 February 2015. 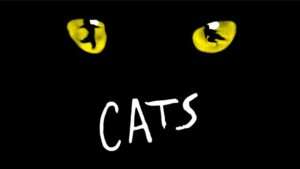