The producers of forthcoming Broadway transfer BEAUTIFUL – The Carole King Musical have announced the full cast of the show.

Ian comes hit-foot from The Commitments at the Palace Theatre and has previously appeared in Rock of Ages, Hair, High School Musical 2 and Aladdin.

The show kicks off at the Aldwych Theatre on 10 February 2015 and covers the early life and career of the legendary singer and songwriter Carole King.

Read more about BEAUTIFUL on WestEndTheatre.com 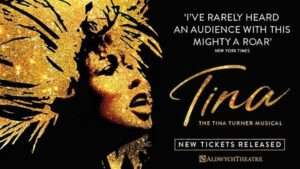 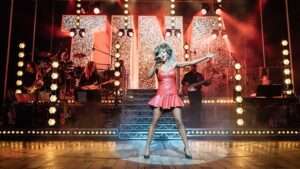 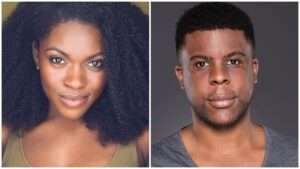 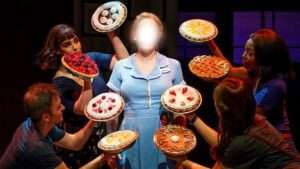