Katie Brayben has been cast as Carole King in new West End show BEAUTIFUL – The Carole King Musical at the Aldwych Theatre.

Casting has been announced for the forthcoming Broadway transfer of Tony Award-winning musical BEAUTIFUL – The Carole King Musical.

Katie Brayben is to play Carole King in the show. She recently played Diana, Princess of Wales in King Charles III at the Wyndham’s Theatre and Almeida, with other stage credits include American Psycho at the Almeida, Joking Apart at the Nottingham and Salisbury Playhouses, A Midsummer Night’s Dream and Ragtime at the Regent’s Park Open Air Theatre, 13 at the National Theatre, Company at the Southwark Playhouse, and Mamma Mia! in the West End.

Other cast include Lorna Want as song-writer Cynthia Weil and Gary Trainor as Don Kirshner, with more casting to be announced.

Katie Brayben follows in the footsteps of Jessie Mueller who plays King on Broadway and has caused a sensation in the role, garnering multiple awards including a Tony for her performance.

The show will be directed by Marc Bruni and rehearsals start in December for its 10 February opening at the Aldwych Theatre.

BEAUTIFUL tells the true story of music legend Carole King and her remarkable rise to stardom, and is filled with her hits including Take Good Care of My Baby, Locomotion, Up on the Roof, (You Make Me Feel Like) A Natural Woman, Beautiful, You’ve Lost That Lovin’ Feeling and Will You Love Me Tomorrow.

Carole King has given her blessing to the casting. 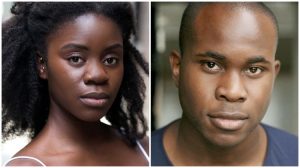 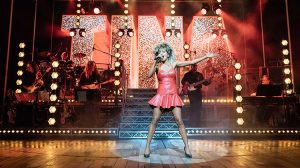 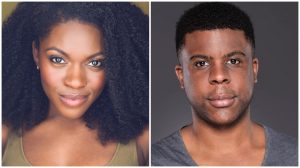 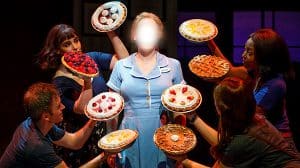 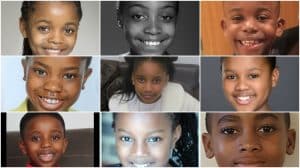 Meet the young cast of the new Tina Turner musical