A first-look photo of Lucy Punch, star of Great Britain at the Theatre Royal Haymarket

The National Theatre has released a photo of Lucy Punch, who takes over from Billy Piper in the role of Paige Britain in the West End transfer of Great Britain.

Opening at the Theatre Royal Haymarket on 9 September 2014,the show was a sell-out at the National Theatre and will run in the West until until 10 January 2015.

Written by Richard Bean (One Man, Two Guvnors) and directed by Nicholas Hytner, the play is a fast and furious and foul-mouthed satire about the press, the police and the political establishment in Britain today.

The show is designed by Tim Hatley, with video design by 59 Productions, lighting by Neil Austin, music by Grant Olding and sound by Paul Arditti. 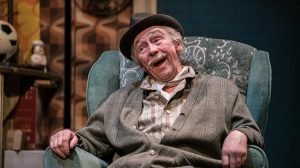 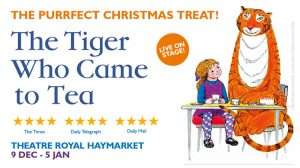 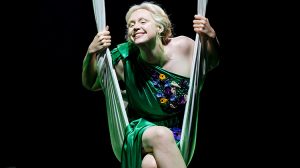