Billy Elliot The Musical celebrates its 9th birthday today at the Victoria Palace Theatre in London.

And to kick off the celebrations, the show is welcoming a brand new cast from tonight, 12 May 2014.

Now been seen by over 9.5 million people worldwide and booking at the Victoria Palace Theatre to 16 May 2015, this hit show features music by Elton John and book and lyrics by Lee Hall based on his acclaimed movie. Stephen Daldry directs with choreography by Peter Darling. 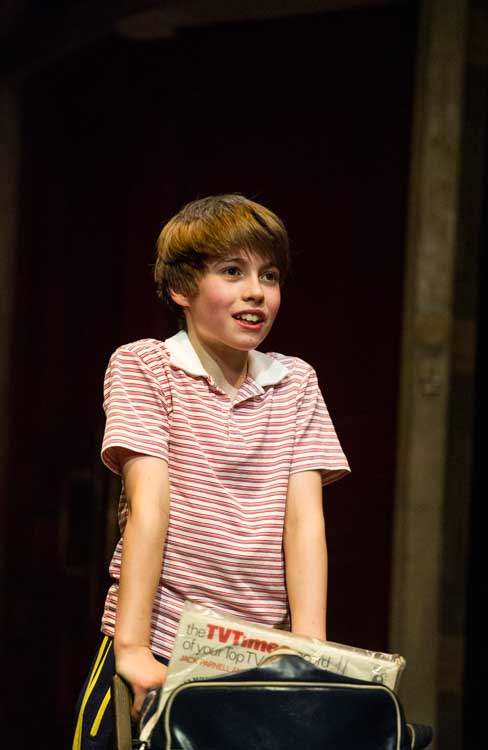