New cast in The 39 Steps

New cast for The 39 Steps at the Criterion Theatre

Maria Aitken’s multi award-winning production of The 39 Steps, based on the classic Hitchcock movie, will see a whole new cast take over at the Criterion Theatre from 13 July.

The new team in the hit comedy will feature Stephen Critchlow as Man 2, John Hopkins as Richard Hannay, Natalie Walter as Annabella Schmidt, Pamela and Margaret, and Stephen Ventura as Man 1.

The hilarious production, adapted by Patrick Barlow, is now in its third year at the Criterion, having played over 1000 performances in London. A further 26 productions are running internationally, including the current Broadway run.

Save £20 on tickets to The 39 Steps at the Criterion Theatre. 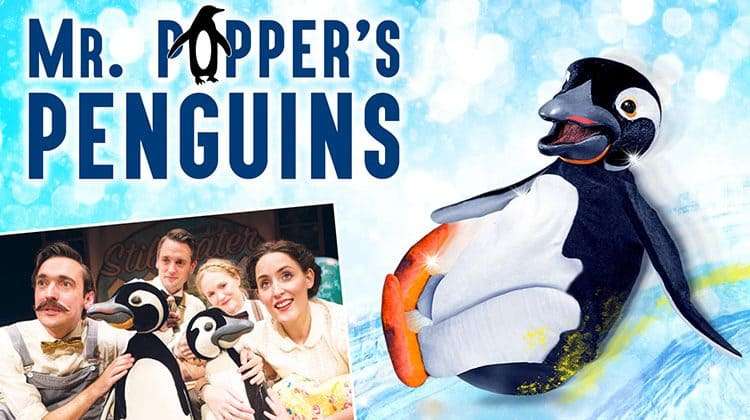 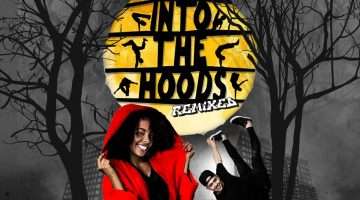 Into The Hoods: Remixed at the Peacock Theatre