This weekend at the Cadogan Hall in London and the Royal & Derngate in Northampton, two performances of a special concert were held to celebrate the 80th birthday of musicals composer and lyricist Stephen Sondheim.

Stephen Sondheim is America’s, and arguably the world’s, most important living creator of musical theatre. His hallowed list of musical greats include the lyrics for West Side Story and Gypsy and music and lyrics to a catalogue of shows from A Funny Thing Happened On The Way To The Forum and Anyone Can Whistle in the 1960s, big-hitting shows of the 1970s such as Company, Follies and Sweeney Todd and his later work including Sunday In The Park With George, Into The Woods, Assassins and Passion.

I caught the concert at the Royal & Derngate, and the evening was beautifully held together by musicals star Maria Friedman. Alongside musical director David Firman, she ensured that the show struck a perfect balance between providing that sense of spontaneity and “event” you want from a one-off concert, without being under-rehearsed or under-acted, which is often the curse of musicals concerts of this kind.

Friedman was greatly assisted by two heavy-weights of musical theatre: Daniel Evans, award-winning actor of both drama and musicals and long-time Sondheim aficionado, who made a welcome return to the stage during his current off-stage work as Artistic Director of Sheffield Theatres. And experienced musicals star Graham Bickley, who’s been in practically every large-scale musical you could name.

Cleverly, most of the first half of the show was taken up with a 45 minute ‘Sondheim lite’ version of Merrily We Roll Along, providing a great opportunity for the performers to act, something that’s necessary in any Stephen Sondheim work. It did highlight that Friedman and Evans looked more comfortable with the material, and perhaps the required acting, with Bickley slightly hesitant.

However, this was effortlessly remedied in the rest of the evening, when a medley of unashamedly crowd-pleasing Sondheim hits were showcased, each carefully chosen to fit the performer perfectly.

Highlights included Maria Friedman’s subtle and emotive performance of Losing my Mind from Follies and a joyous The Worst Pies in London from Sweeney Todd (complete with assistance from a member of the audience); Daniel Evans singing Giants in the Sky from Into the Woods and the high-speed Getting Married from Company; and Graham Bickley’s stirring and passionate rendition of Being Alive from Company. The Royal Philharmonic did a fine job, particularly their playing of the Sweeney Todd Suite.

Finally, as with all great concerts of musicals, you are left wanting more, and in this case it’s for all three performers to get back to the stage proper and give us a Sondheim show. 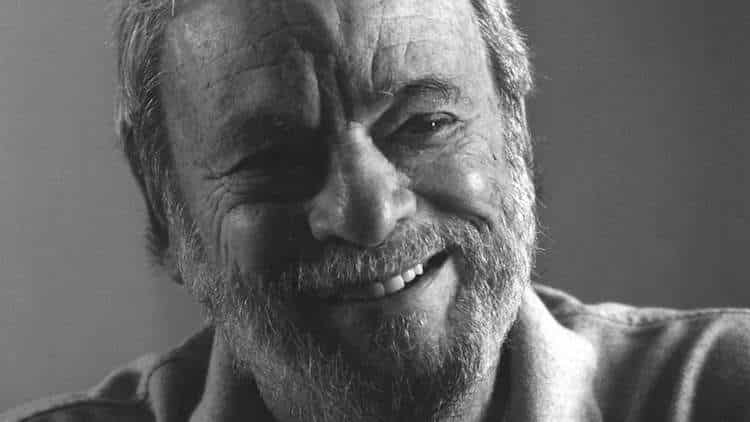