Production photos of Stephen Ward The Musical at the Aldywch Theatre

Andrew Lloyd Webber’s brand new musical Stephen Ward gets its world premiere this week at the Aldwych Theatre in London.

Directed by Richard Eyre, the new musical features music by Andrew Lloyd Webber and book and lyrics by Christopher Hampton and Don Black.

Set in 1963, the show deals with the Profomo scandal that rocked British society and brought down a government.

At the heart of the scandal was society Osteopath Stephen Ward, friend to film stars, spies, models, government ministers and aristocrats. His chance involvement with the young and beautiful Christine Keeler led to one of the biggest political scandals and trials of the 20th century, and saw his dramatic fall from grace and eventual suicide. 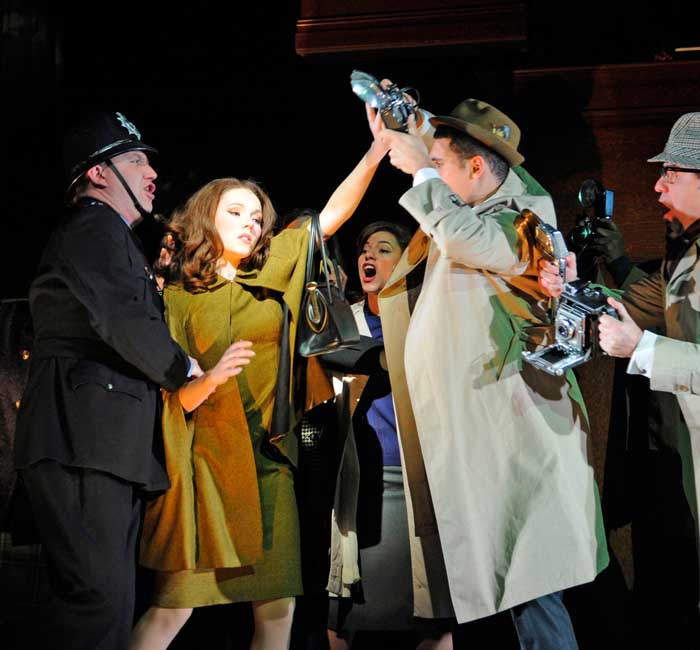 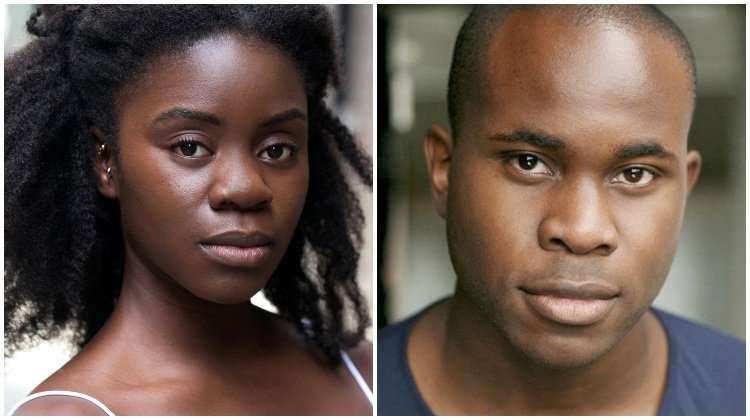