For the first time ever, Terence Rattigan and John Gielgud’s stage adaptation of Charles Dickens’s A Tale of Two Cities will be produced on stage, directed by Adam Spreadbury-Maher and opening at the King’s Head Theatre on 25 September for a limited season, ending on 19 October.

In 1935, John Gielgud and Terence Rattigan collaborated on an adaptation of the great Dickens novel. The adaptation, which was to star Gielgud in the role of Sidney Carton, was aborted before it reached the stage and never performed until now, at a time when this tale of revolution, political unrest and espionage could not be more relevant. Amidst the backdrop of violence, deceit, corruption and betrayal, A Tale of Two Cities is the story of great love and the ultimate sacrifice.

Just as Gielgud had envisaged playing multiple characters in his fated production, Adam Spreadbury-Maher will have a company of eight actors playing the 30 characters who appear in the adaptation.

Adam Spreadbury-Maher founded the Cock Tavern Theatre in 2009, where he produced a six-play Edward Bond retrospective. He became Artistic Director of the King’s Head Theatre in 2010. His directing credits include the critically acclaimed London premiere of Arnold Wesker’s Denial (King’s Head), Peter Gill’s The York Realist and The Sleepers Den (Riverside Studios), a new Edward Bond play, There Will Be More (Cock Tavern), and, for OperaUpClose, The Masked Ball and Madam Butterfly (King’s Head). His acclaimed production of Tosca, which was staged last year at the Malmo Opera House and the King’s Head, will be at the Soho Theatre from 14 August to 15 September.

A Tale of Two Cities will have set design by Christopher Hone, costumes by Jonathan Lipman and lighting by Seth Rook Williams. It will be produced at the King’s Head Theatre by TheatreUpClose.

Sandra Dickinson and Jonathan Chambers to star in The Unbuilt City 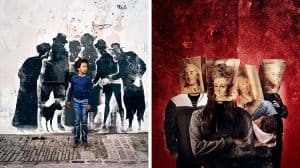 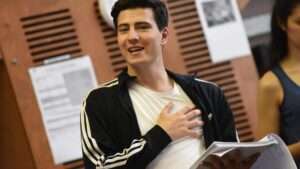 Casting announced for A Tale of Two Cities UK Tour 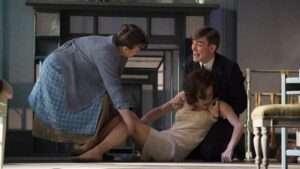 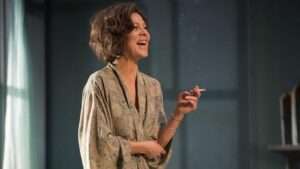 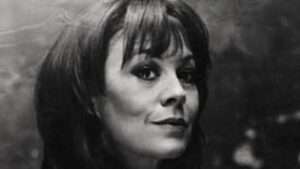