Actresses Ruth Wilson and Elaine Paige will reveal this year’s nominees for the Olivier Awards at London’s May Fair Hotel on 26 March 2013.

The nominees will be broadcast live at 11:30am on BBC Radio 2’s Ken Bruce show, including the shortlist for the Audience Award.

Wilson, who won the Best Actress accolade for her performance in Anna Christie at the Donmar Warehouse last year, and 1978’s Performance of the Year in a Musical winner Paige, who performed on stage at 2012’s Olivier Awards, will return to announce the individuals and productions set to fight it out for one of London theatre’s most prestigious prizes at the star-studded ceremony taking place on 28 April at the Royal Opera House.

Presented by Sheridan Smith and Hugh Bonneville, this year’s awards will be aired live on BBC Radio 2, where you can also hear exclusive interviews with the stars on the red carpet, shown on ITV in a fantastic highlights package and experienced live at a special public Covent Garden piazza event.

Taking place from 16:00 on the day of the awards, the public event will allow theatregoers to gather at the BBC Radio 2 stage in Covent Garden, where they can watch the ceremony on the big screen, see the quartet of shows shortlisted for the BBC Radio 2 Audience Award perform live and get involved with a host of awards-themed fun, including prize giveaways, make-up demos courtesy of MAC, styling tips from Chester Barrie and cocktail mixing lessons with Radisson Edwardian. 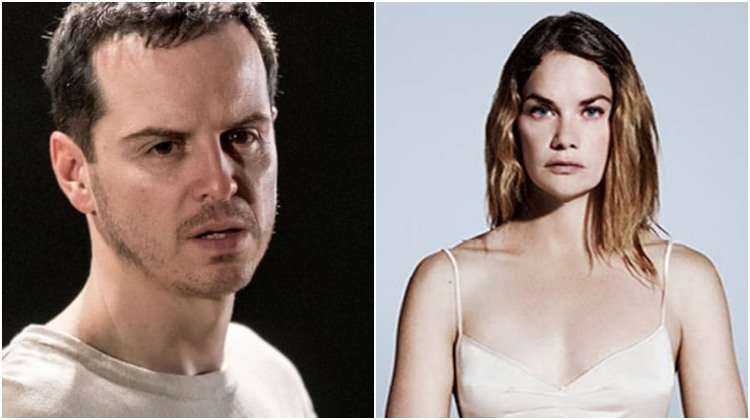