West End – and world - history will be made this autumn as two productions of Les Miserables will run simultaneously in London.

West End – and world – history will be made this autumn as two productions of Les Miserables will run simultaneously in London. 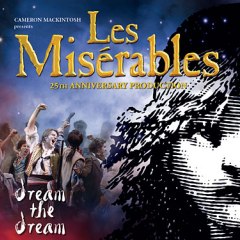 Poster for the 25th anniversary touring production of Les Mis

As part of the show’s 25th anniversary celebrations, the current touring production of the world’s longest running musical will return home to the Barbican Theatre from 14 September to 2 October, the venue where the show originally premiered in 1985.

At the same time the show will continue to run at the Queen’s Theatre on Shaftesbury Avenue where it opened in 2004 after moving from the Palace Theatre.

The new touring production, which premiered in Cardiff in December 2009, is currently touring starring Gareth Gates and directed by Laurence Connor and James Powell.

The move is a courageous act by producer Cameron Mackintosh as it will be the first time that the same musical will run in the same city anywhere in the world.

Les Miserables has been seen by an impressive 56 million people around the world, and became the world’s longest running musical in October 2006.

Les Miserables special offer – Save £19.50 on tickets to see the hit show at the Queen’s Theatre in London 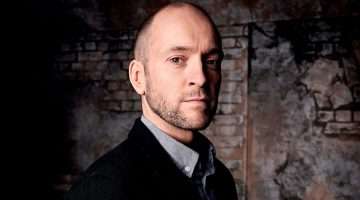 Derren Brown returns to London with ‘best of’ show