Disney’s THE LION KING defied industry expectations in a year that many industry experts had predicted would be challenging for theatres. Performing to almost 800,000 people at London’s Lyceum Theatre, the show grossed over £38.6M – breaking its own record for the eighth consecutive year and once again setting a new record for highest grossing year in West End theatre history.

David Schrader, Executive Vice-President and Managing Director of the Disney Theatrical Group said: “We continue to be humbled and thrilled by the way London audiences embrace Julie Taymor’s extraordinary production. For a musical to achieve its highest gross in its 13th year is almost unparalleled – let alone in a year where other major events dominated the capital.”

“Of course, the show’s continued success would not be possible without our extraordinarily talented cast and crew who keep the show as thrilling as on opening night, along with our many partners and ticketing agents, who have supported THE LION KING since it opened.”

While the London production remains ascendant, in August 2012 it was joined in the UK by a touring production – the largest production ever to tour the country. Opening in Bristol to critical and audience acclaim, the show is now playing to capacity audiences at Manchester’s Palace Theatre. It will play seasons in Dublin and Birmingham in 2013.

Between the London and touring productions, over one million people experienced THE LION KING in the UK in 2012.

Disney’s THE LION KING is based on the beloved Academy award-winning animated film which was entrusted to Director and Co-Designer Julie Taymor to adapt the film for the stage. Taymor brought a vast array of disciplines to THE LION KING which draws upon her immeasurable experience of various theatrical styles and cultures to tell the compelling tale of Simba, the young lion cub, as he journeys through life and struggles to accept the responsibilities of adulthood and his destined role of King.

The acclaimed stage adaptation of Disney’s 1994 film was first seen on Broadway in 1997, where it recently became the highest grossing show in Broadway history. The production has now been seen by over 65 million people across five continents.

In addition to the record-breaking productions in London and New York, Disney’s THE LION KING can currently be seen in Tokyo, Hamburg, Madrid and on tour in the US and Japan. In 2013, new productions will open in Sao Paulo, Brazil and Sydney, Australia. 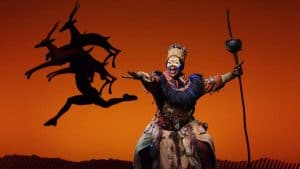 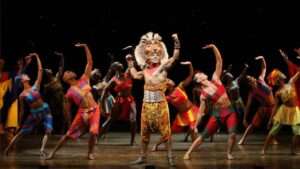 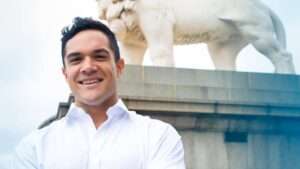 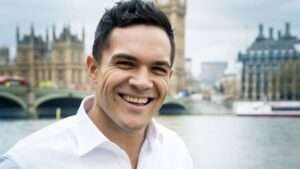