The Menier Chocolate Factory’s sold out run of Sweet Charity is to transfer in to the West End.

Starring ex-EastEnders star Tamzin Outhwaite in the title role of Charity Hope Valentine, the show will open at the Theatre Royal Haymarket on 23 April.

Winner of a Tony Award, the musical has a book by Neil Simon, music by Cy Coleman and lyrics by Dorothy Fields and features a number of legendary musicals songs including Hey, Big Spender, If My Friends Could See Me Now and The Rhythm of Life.

Directed by Matthew White, with choreography by Stephen Mear and set design by Tim Shortall, the show is being brought in to town by David Ian and David Mirvish.

Sweet Charity follows the misadventures of the gullible and guileless Charity Hope Valentine, a woman who always gives her heart and her dreams to the wrong man.

Tamzin Outhwaite has proved a versatile actress across both stage and screen, having recently appeared in Matthew Warchus’ acclaimed production of Boeing-Boeing at the Comedy Theatre, and on television in Hustle, Hotel Babylon and new dramas The Fixer and Paradox.

Book tickets to Sweet Charity at the Theatre Royal Haymarket 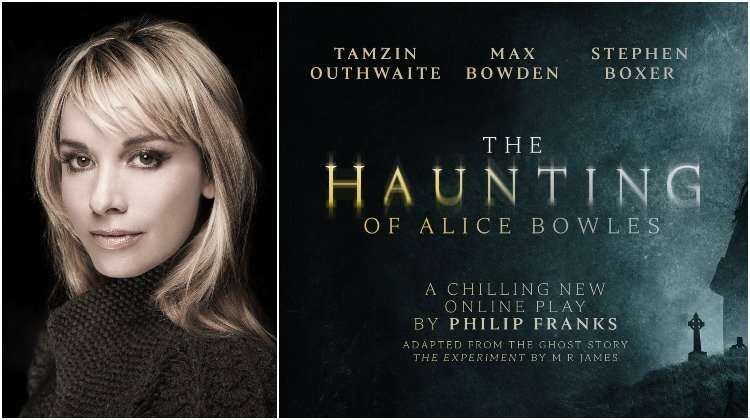 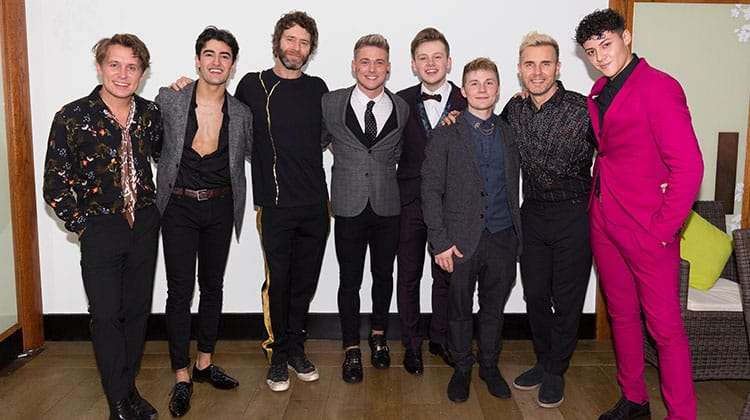