Evita and Jesus Christ Superstar lyricist Tim Rice has written a new musical version of From Here To Eternity.

Based on James Jones’ original 1951 novel rather than the classic movie version starring Burt Lancaster and Deborah Kerr, Rice has written the lyrics for the show alongside young composer Stuart Brayson, who brought the idea to him.

The show will deal with some of the gay themes that are tackled in the book but were cut from the movie including a military investigation into homosexuality.

Rice hopes to bring it into the West End towards the end of this year or early 2013.

He has been working with director Tamara Harvey on the show. Harvey has just completed a Brighton run of her new staging of Willy Russell’s Educating Rita. She told the Brighton Argus that the show has  “a really funny, moving and dramatic book… we had the daughter of writer James Jones come over from New York for this development who was incredibly supportive.”

Earlier this year Rice told the New York Post that he was driven to the project by Stuart Brayson’s compositions for the show: “I liked his music very much, but when I asked him if he had the rights, he said, ‘Rights?’ I made a few phone calls, and it took some doing, but we finally got them.” 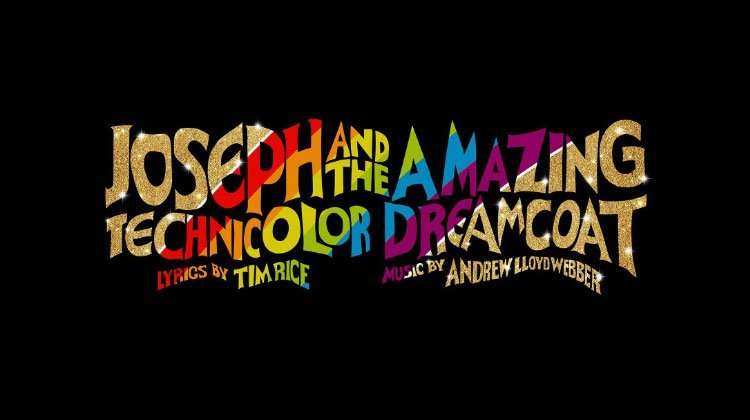 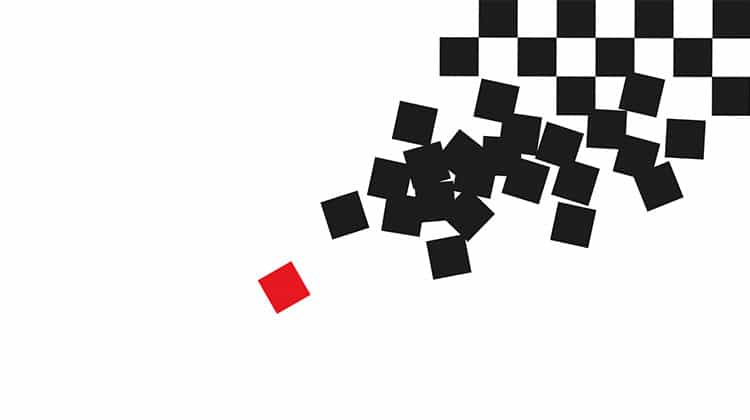 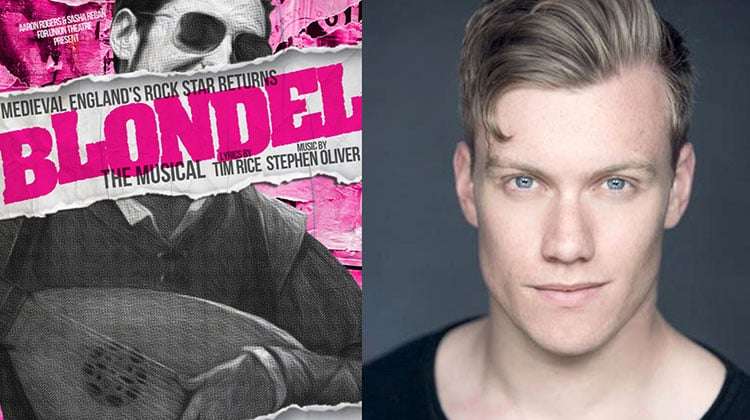 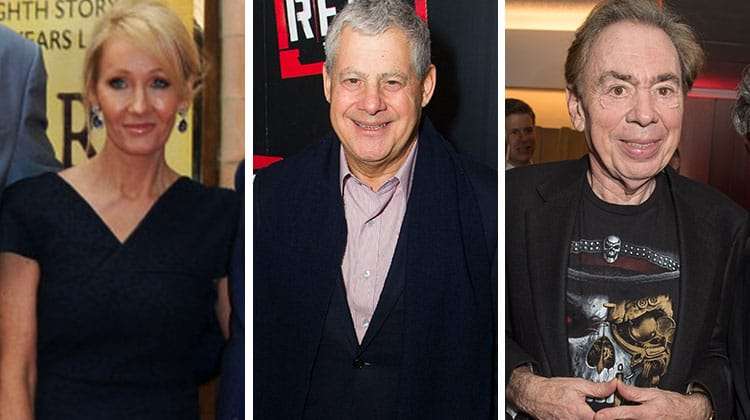 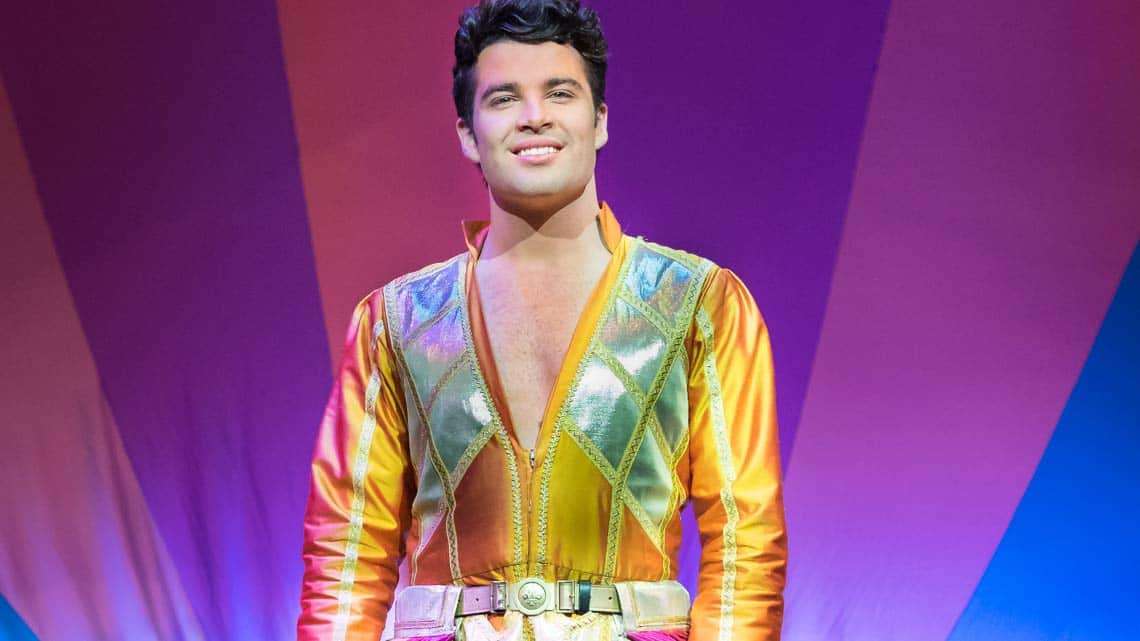 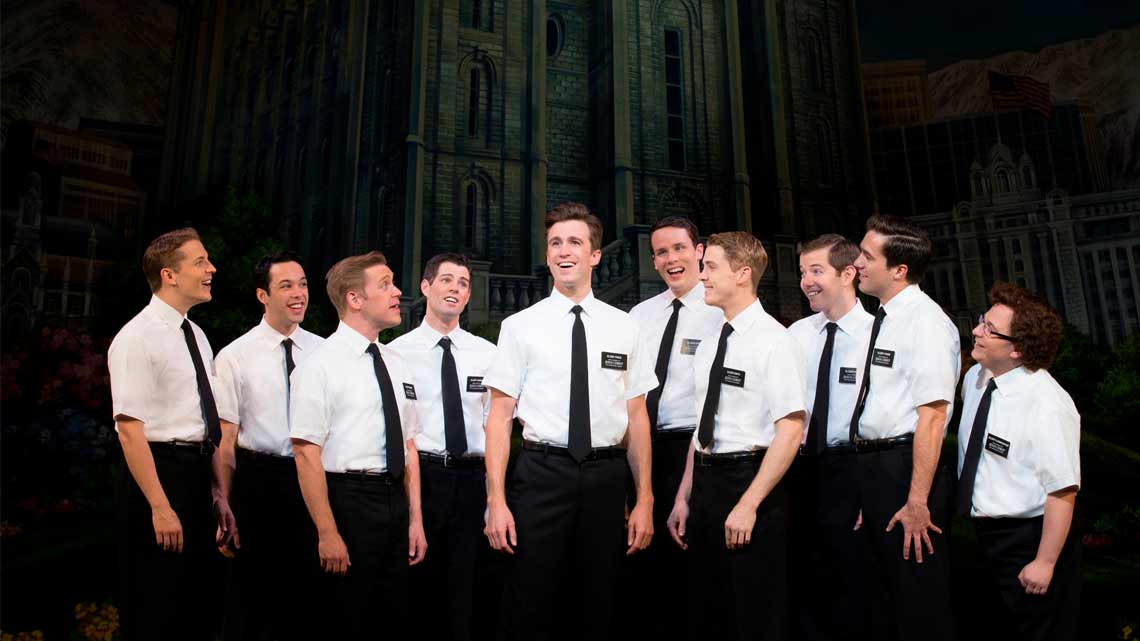