In association with Paulden Hall Productions, Plug in the Lead on Sunday 17 June will be a celebration of Rock music performed by some of the West End’s leading performers. All profits from the event will go to St. Christopher’s Hospice.

The talented cast will sing some of the world’s biggest Rock songs by artists such as Queen, Rod Stewart, Journey, The Kinks and of course Tony Christie.

Visit the Plug in the Lead website for details. 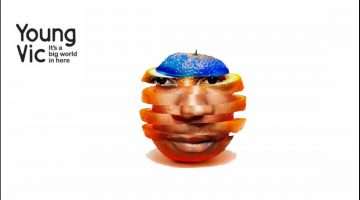