"It's a very peculiar show indeed, with an unvarying and unpleasant tone of careless sexualisation. Rock'n'roll debauchery is presented as the pure and innocent way of dreamers"

"This is as unpleasant a pile of theatrical poo as it has ever been my misfortune to tread in. Yet another in the apparently endless parade of mindless jukebox musicals"

"More a mixtape than a juke-box musical, it manages to both glory in and lampoon the clichés of the rock genres it's built on, with knowing nods to Axl Rose and David Lee Roth, and the odd X-rated joke about groupies and ping-pong balls, and wipes the floor with the Queen vehicle."

"Not every theatregoer seeks intellectual stimulation at the end of a working day. Some just want to be amused and given a couple of cold beers. This schlock-rock goofabout may be the thing for them." 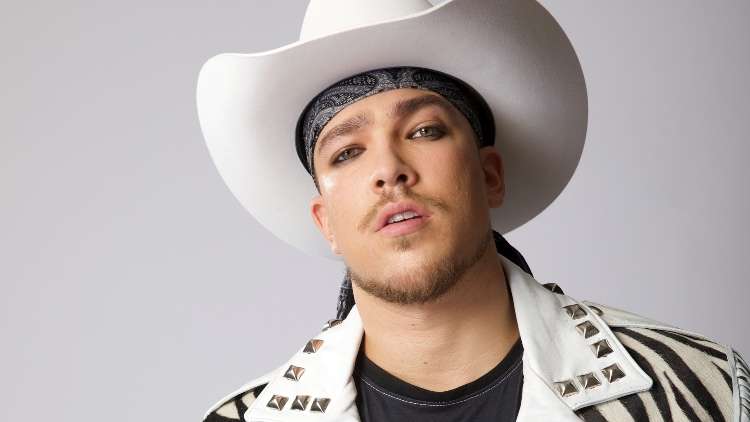