Production photos of Noel & Gertie at the Cockpit Theatre

A new production of Sheridan Morley’s hit play about Noël Coward and Gertrude Lawrence is currently running at the Cockpit Theatre in London until 22 October 2011.

A tale of the professional and personal relationship between two of this century’s greatest stage personalties, Noël & Gertie is a witty and moving show crafted from diaries and letters between Coward and his stage partner, Gertrude Lawrence.

Although they only appeared in two productions together, Private Lives and Tonight at 8.30, Noël Coward and Gertrude Lawrence epitomised an era of high style and elegance. The songs, sketches and snippets of scenes pieced together in Noël & Gertie have the entrancing effect of accurately portraying this remarkable duo and the era they helped to define.

The show stars Helena Blackman as Gertie (TMA Award for Best Actress in a Musical for South Pacific) and Ben Stock’s as Noël (Grease, Over My Shoulder – The Jessie Matthew Story, Chitty Chitty Bang Bang!) 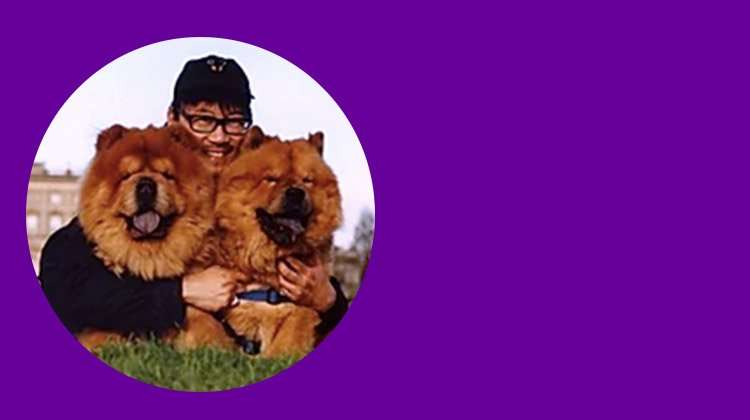