Debbie Allen’s all-black production of Tennessee Williams’ great play Cat On A Hot Tin Roof could, conceivably, be the first in a series of all-black stagings of the great poet-dramatist’s work. There’s already talk of his greatest play, A Streetcar Named Desire, being revived on Broadway with Halle Berry as Blanche du Bois.

And why not? Cat works its powerful theatrical magic regardless of the colour of its protagonists’ skins. One minute into the play and you forget about the unorthodox casting completely. True, it’s been updated from 1955 to sometime in the eighties, and an occasional word or phrase has been added to give the current casting more authenticity, but the play remains the emotional power-house it always was.

Despite its initial Broadway success, and regardless of all the prizes and plaudits it originally garnered, Williams continued tinkering with it throughout the rest of his life. He considered it his best, most personal play and wanted it to be as perfect as he could make it.

The text used in this production melds together several versions, most notably in the third act, which Cat’s original director, Elia Kazan, asked Williams to re-work for the Broadway premiere. And which Williams reluctantly did. Revivals in the mid seventies saw the ‘f’ word liberally sprinkled throughout Big Daddy’s already colourful dialogue.

The Big Daddy in Debbie Allen’s revival is James Earl-Jones, a powerhouse presence with a booming bass voice to match. A successful plantation owner in America’s Deep South, Big Daddy is dying of cancer. When the play opens, however, he and his put-upon, long-suffering wife, Big Mama (Phylicia Rashad) have been told the only thing wrong with him is a spastic colon.

But his sons Brick (Adrian Lester) and Gooper (Peter de Jersey) and their wives Maggie (Sanaa Lathan) and Mae (Nina Sosanya) know the truth. Gooper and Mae have five children with a sixth on the way; Maggie and Brick are childless. One of the issues that fuels the narrative is: who will inherit ‘28,000 acres of the richest land this side of the Valley Nine.’

Gooper, who’s a lawyer, is the older son and with all those grandchildren he has given Big Daddy (‘no-neck monsters’ as Maggie calls them) feels the inheritance should rightfully be his. Trouble is Big Daddy hates him, his wife and his screaming kids. Brick is his favourite, but he’s got a serious drink problem. Once a professional football player and now a sports commentator, he refuses to sleep with his wife, hobbles around his bedroom on a crutch as a result of a sprained ankle, and is seeking oblivion in whisky because of an incident that resulted in the death of his best friend Skipper. Both father and son are dying in their respective ways.

The theme at the heart of this quintessential family confrontation is the mendacious way people lead their lives, concealing the truth from one another and refusing to face reality. In a play turbo-charged with highspots, it is the great confrontation scene between Big Daddy and a hitherto taciturn Brick in which the emotional sluice gates are opened and the secrets and evasions come spewing out.

Though Adrian Lester’s Brick looks more like a golfer than a football jock, this great scene in the middle of the second act brings out the best in him. The fireworks, however, come from James Earl-Jones who, after a rather hesitant entrance in which bluster substituted for authority, settles in to a beautifully nuanced performance, very powerful and very moving.

Impressive, too, is Sanaa Lathan’s perfectly cast Maggie. Stunningly beautiful, outrageously sexy and with the vocal range demanded by the virtual monologue Williams entrusts to her in the play’s first half-hour, she’s far and away the best stage Maggie I’ve seen.

I was less convinced by Phylicia Rashad’s Big Mama, especially her opening scene which was all over the place and failed to establish a believable presence. The performance improved, but it isn’t ideal casting. The rest of the company do no more and no less than their roles demand.

Designer Morgan Large’s Mississippi Delta bed-sitting room cleverly uses slats for walls to underline the lack of privacy in the household in general and, in particular, where Maggie and Brick are concerned.

Allen’s workmanlike production redefines the play in terms of colour, but its overall impact could be more powerful. 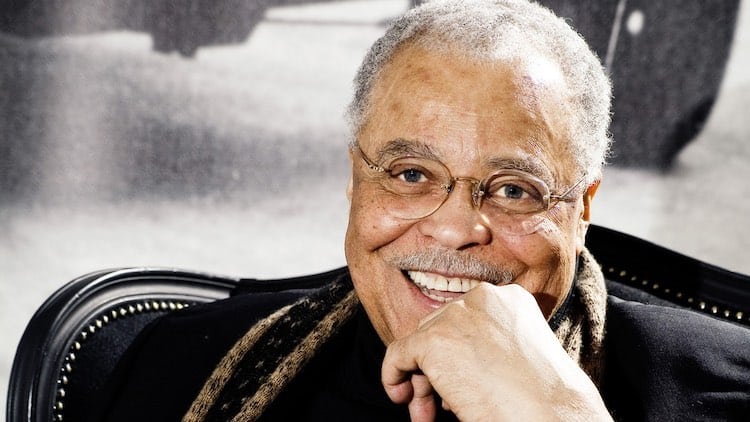