The Cameron Mackintosh show at the Novello Theatre in London is going to release a cast recording - although there's still no news of an exact release date. 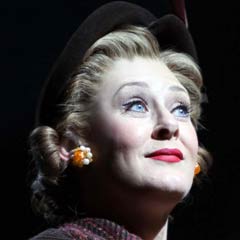 The Cameron Mackintosh show at the Novello Theatre in London is going to release a cast recording – although there’s still no news of an exact release date.

To get fans whipped up a first track has been released via Betty’s Facebook page, with Sarah Lancashire and cast singing Lionheart from the show.

Adapted from Alan Bennett and Malcolm Mowbray’s comic film ‘A Private Function’, Betty Blue Eyes features a score by Stiles and Drewe (Mary Poppins) and a cast led by Sarah Lancashire as Joyce and Reece Shearsmith as Gilbert.

Betty Blue Eyes is directed by Richard Eyre with a book by Ron Cowen and Daniel Lipman. 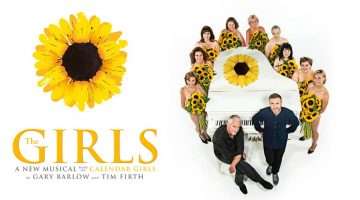