After a triumphant run in the Broadway production of CHICAGO, supermodel Christie Brinkley is now starring as Roxie Hart in the London production of the show. 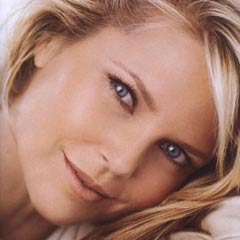 Christie Brinkley is one of America’s most successful and recognisable models, appearing on over 500 magazine covers worldwide. She made her acting debut in 1983 opposite Chevy Chase in the film National Lampoon’s Vacation and also appeared in the sequel, National Lampoon’s Vegas Vacation. On television, her appearances have included the 1990s series Mad About You starring Helen Hunt and, more recently, Ugly Betty.

As an environmentalist and political activist, Christie has addressed the United Nations and has been a Democratic delegate.

Christine is joined by Amra-Faye Wright as Velma Kelly.