A pioneering and passionate playwright, Pam Gems became best known for her biographical plays about strong women. Her most famous play is Piaf, written for the RSC in 1978 and recently revived by Jamie Lloyd at the Donmar Warehouse starring Elena Roger.

Born in Bransgore, Hampshire, Gems studied at Manchester University before marrying and having four children. Despite writing plays from the age of eight, she did not write her first performed plays until her Forties.

Gems was working well into her Eighties, including making a number of changes to Piaf for Jamie Lloyd’s Donmar production, accommodating Elena Roger’s Argentinian accent in a play that she originally wrote for a Cockney-voiced Piaf.

Her continued passion and commitment to theatre was admired by all who met her or saw her work. In an interveiw in the Telegraph with Dominic Cavendish in 2006 she said: “”Olivier said that drama is an affair of the heart, or it’s nothing, and he was right. Most people spend their days doing things they’d rather not do, so when they come to the theatre they want to be surprised, preferably be made to laugh, and certainly to forget themselves.” 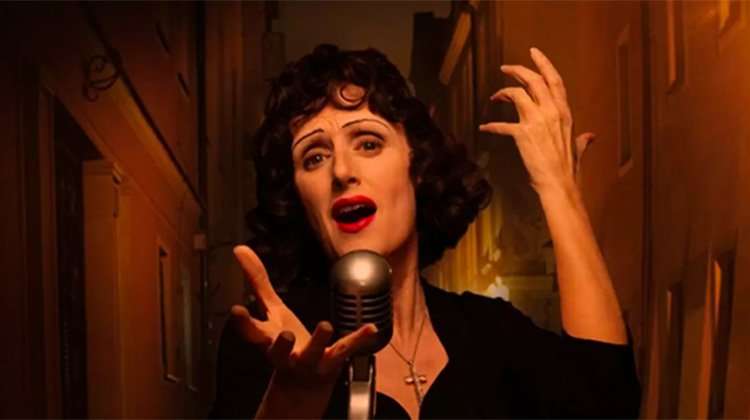 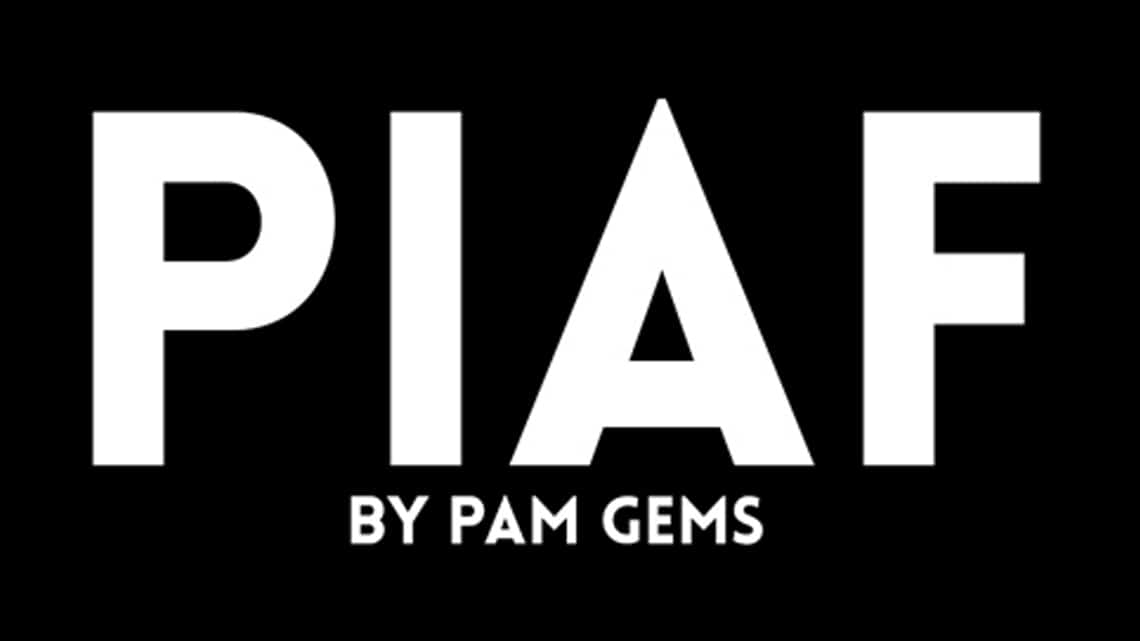